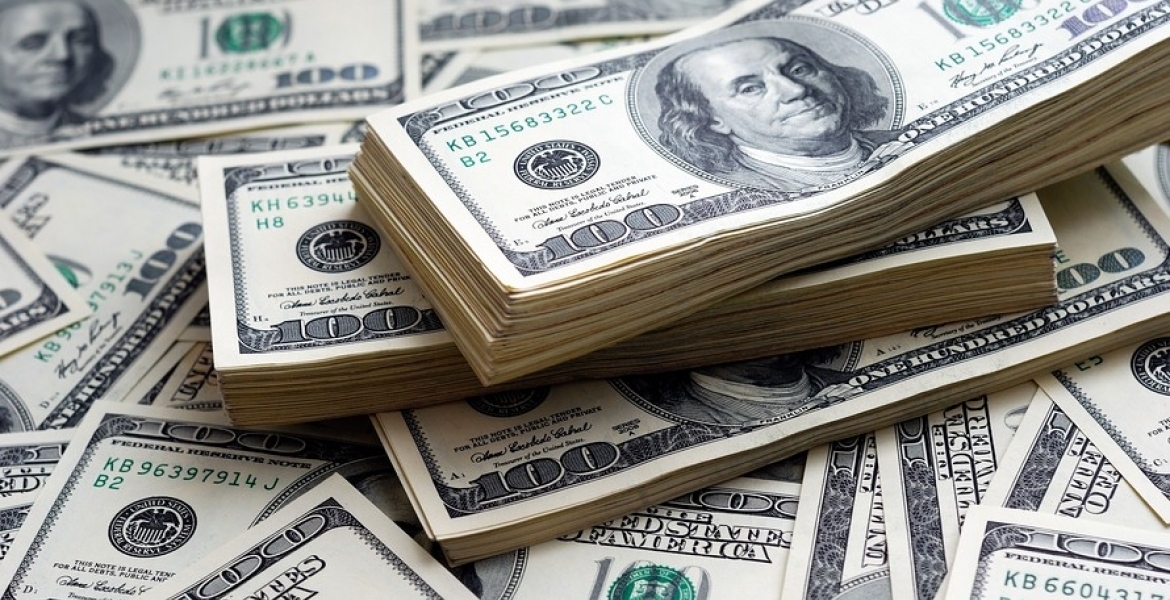 Kenyans in the diaspora sent home a whopping Sh31.1 billion during the month of June, according to the latest data by the Central Bank of Kenya (CBK).

This represents a 12 percent growth compared to Sh27.8 billion remitted in May this year.

The cumulative 12-month diaspora remittances to June increased to Sh302.4 billion from Sh291.6 billion received in a similar period the previous year.

CBK data shows South Africa, the United States, and Saudi Arabia registered the highest increase in remittances during the month of June.

CBK had earlier projected a slump in diaspora remittances citing job losses and salary cuts affecting Kenyans living abroad, especially the US where 40 million people have been rendered jobless by the Covid-19 crisis.

Remittances from the diaspora have remained Kenya’s leading source of foreign exchange since 2015 ahead of earnings from tourism, tea, coffee and horticulture exports.

Remittances or corruption inflows from kickbacks?

I feel like these reports kind of fan money pilferage from public coffers and general increase in corruption as leaders think money is harvested from trees abroad.. no sweating involved.#myopinion#