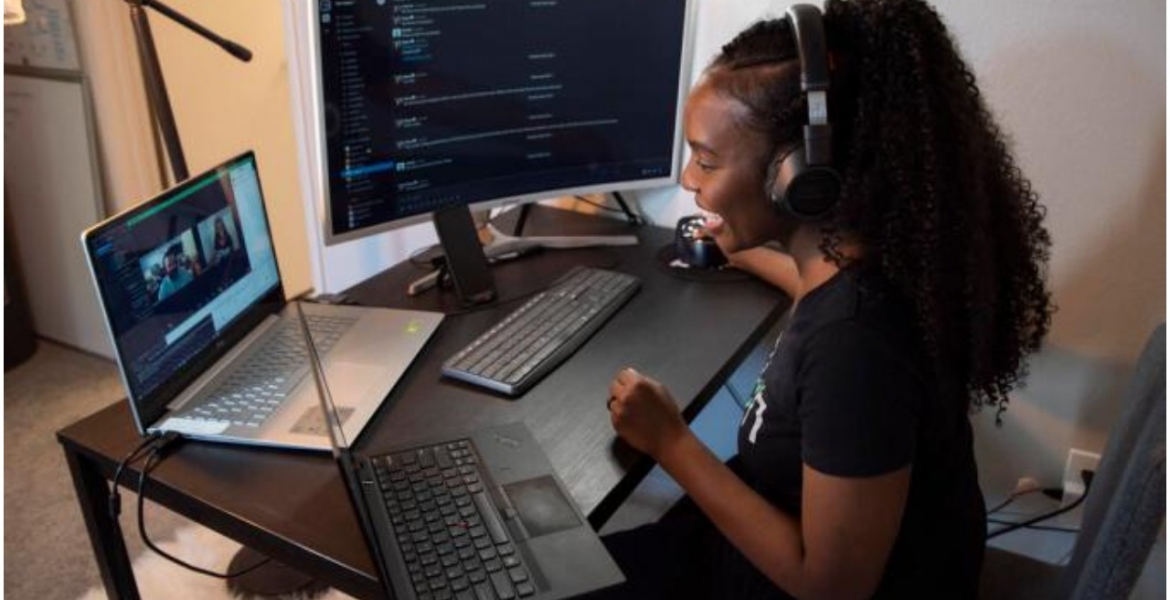 A 27-year-old Kenyan woman living in the US has developed a mobile application that links professional cleaners to clients.

Diana Muturia moved to the US to study mechanical engineering but due to a lack of funds to pay for her tuition, she dropped out in her senior year and became a cleaner to sustain her needs. While cleaning people’s homes, she realized that many people relied on this kind of work to earn a living, but they experienced challenges finding it.

“As I was meeting other people cleaning houses, I started understanding I wasn’t the only person going through this. Everyone has a unique story, whether that’s an opportunity that didn’t work out or they just came to the U.S. or they’re simply doing their best every day working their butt off,” says Diana.

To address the problem, Diana applied for a loan through the International Rescue Committee (IRC) microenterprise program for refugee and immigrant-run small businesses. She used the funds to develop an app dubbed Clyn to link people up with more cleaning jobs. The app connects professional cleaners, plumbers, and other home service providers with jobs.

“I wanted to create an app that would help cleaners, as well as plumbers and other home service providers, have a consistent business because that was the hardest thing for me, finding consistent jobs through referrals,” adds Diana.

“This is work that most people don’t want to do, but it has to be done. I want to give them the dignity that they deserve. They are doing a hard job, almost breaking their back maintaining people’s homes so they can work or spend time with their families.”

Diana, a resident of Phoenix, Arizona, is also a model and runs Boss Lady, a platform she uses to empower women getting into the entrepreneurial world.

Kenyans are innovative. Thanks for raising up our banner.