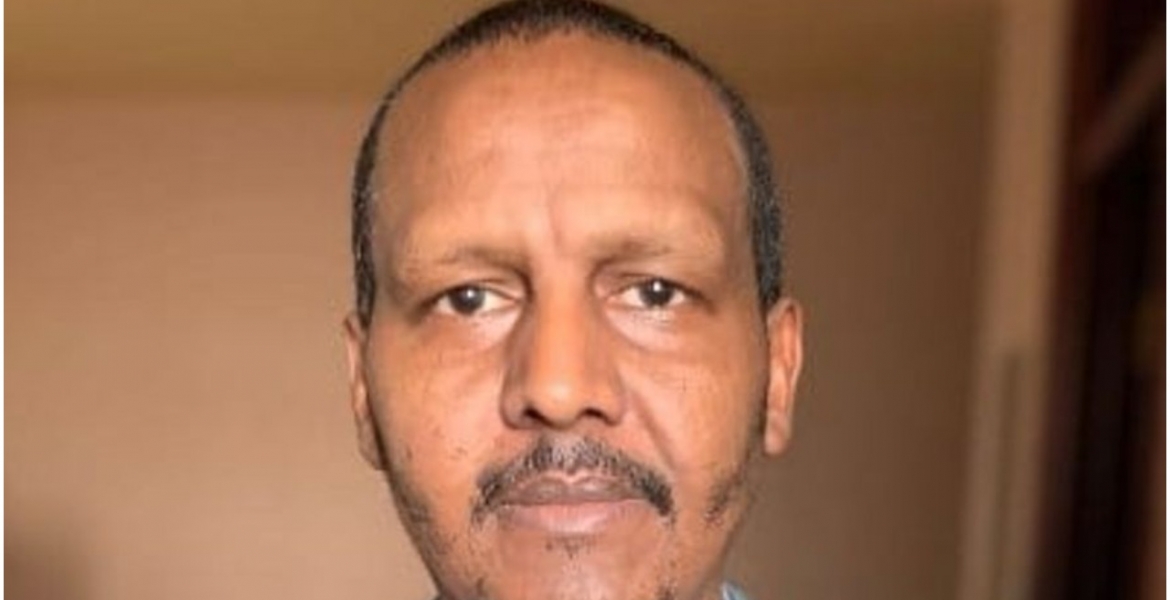 A Kenyan researcher is among six people who are facing charges of spying and leaking State secrets in Somalia.

Rashid Abdi and his coworkers at Sahan, a research think-tank, were indicted and summoned to appear before Benadir Regional Court in Mogadishu next month on accusations of working for foreign entities.

The six are accused of spying and leaking national security information to undisclosed foreign entities, according to an indictment form signed by the court’s chair Abdikhadar Mahamed Hassan on Thursday.

The five work with Sahan, a research centre that focuses on regional conflicts, security, and reconciliation. Sahan has offices in Nairobi, Mogadishu, and London, focusing on the Horn of Africa and publishing reports on security, political situation, and peacebuilding.

Speaking on Friday, Abdi accused those uncomfortable with the research centre’s work of using the court to silence it.

“I wouldn’t mind defending myself in a decent and neutral court, not in a political court set up to intimidate, harass and silence critics. I have seen and outlasted many regimes. This one is not any different,” he said.

In its most recent publications, Sahan criticized the administration of Somali President Mohamed Farmaajo, who last week signed a controversial law extending his stay in power by two years.

Lesson to all these NGOs and their lackeys... Do not go to a place you are invited to and then start crapping all over the place. Your hosts will not take kindly to that no matter how much your sponsors pay you. After all, these sponsors could pay you to scrutinize their own lands and you would find the same response.
Somalia is pissed with Kenya and the west for trying to further carve out their nation in this somaliland experiment. Yes, it sounds lucrative, has immediate results, but if history is to teach us, this will just push forward the problem. And yes Im aware that historically kenya borders itself was formed from a carved out somali. So in their eyes, they just see this as an insult on top of a historic one.