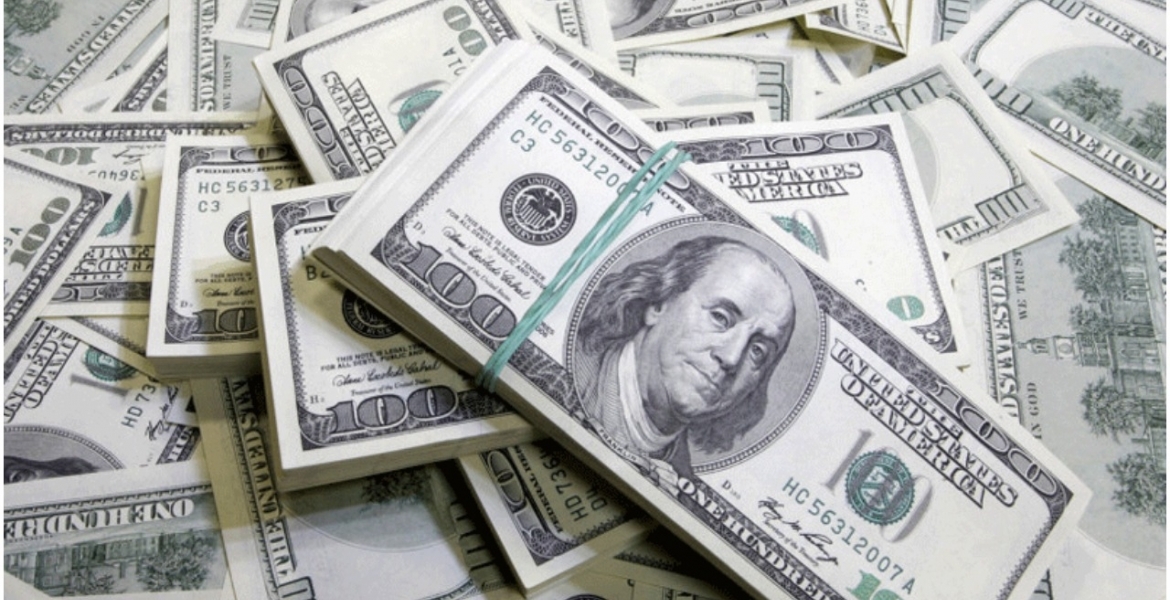 The latest data from the Central Bank of Kenya (CBK) indicate that Kenyans in the diaspora remitted $299.3 million (Sh32 billion) in April.

The amount represents 43.7 percent growth compared to the same month in 2020 when diaspora inflows stood at Sh22.3 billion.

Diaspora remittances have remained the country’s largest source of foreign exchange since 2015 when they overtook earnings from tea exports, horticulture, and tourism.

Not Kenyans, Kenyans. Some Somali money I believe