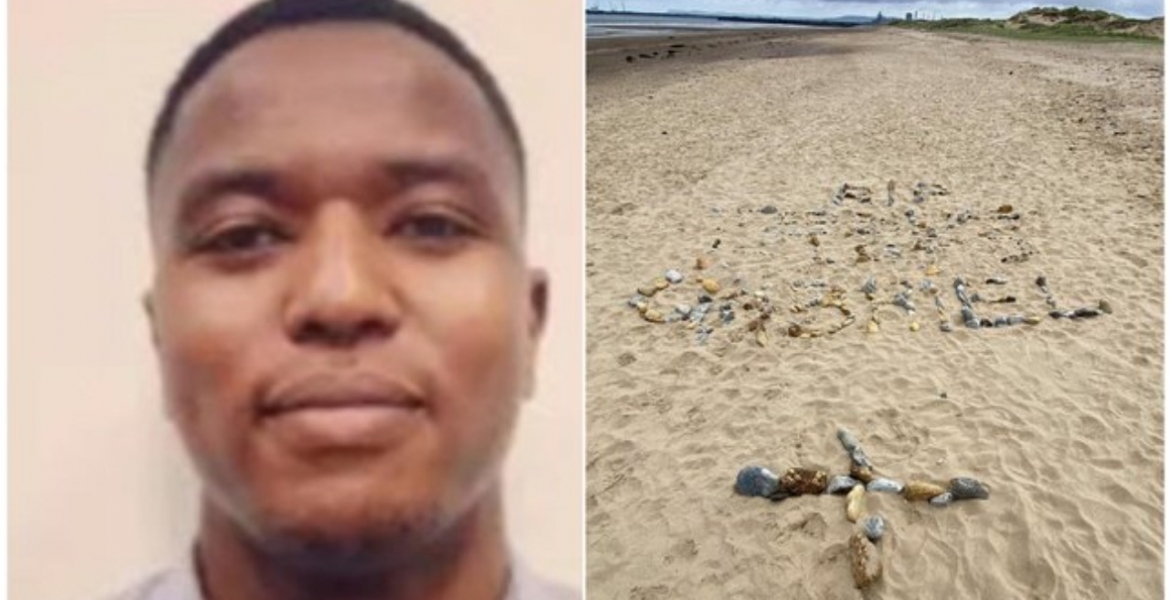 The body of a man found at a UK beach last week has formally been identified as that of missing Kenyan man Gabriel Kariuki.

Police searching for Kariuki discovered the body at Seaton Carew beach in Hartlepool, England on Friday.

"We are very sad to say that formal identification of a man whose body was discovered at Seaton Carew on Friday has now taken place and it has been confirmed to be that of Gabriel Kariuki,” Cleveland Police said in a statement.

Kariuki, 26, had been missing from home in Hartlepool since May 17th when he was last seen by his mum.

"Gabriel’s death is not being treated as suspicious and a file will be prepared for the Coroner," Cleveland police added.

“Kariuki's family have been informed and they remain receiving support from specially trained police officers.”

While his family asked for privacy during this difficult time, his mum Annie asked Cleveland police to release a video clip showing them carrying out a rockery tribute to Gabriel at Seaton Carew beach.

It's sad. RIP Gabriel.
Every so often these☝️ cases are being reported...are these people mere novice swimmers or are they suicide cases...or are they being killed? I