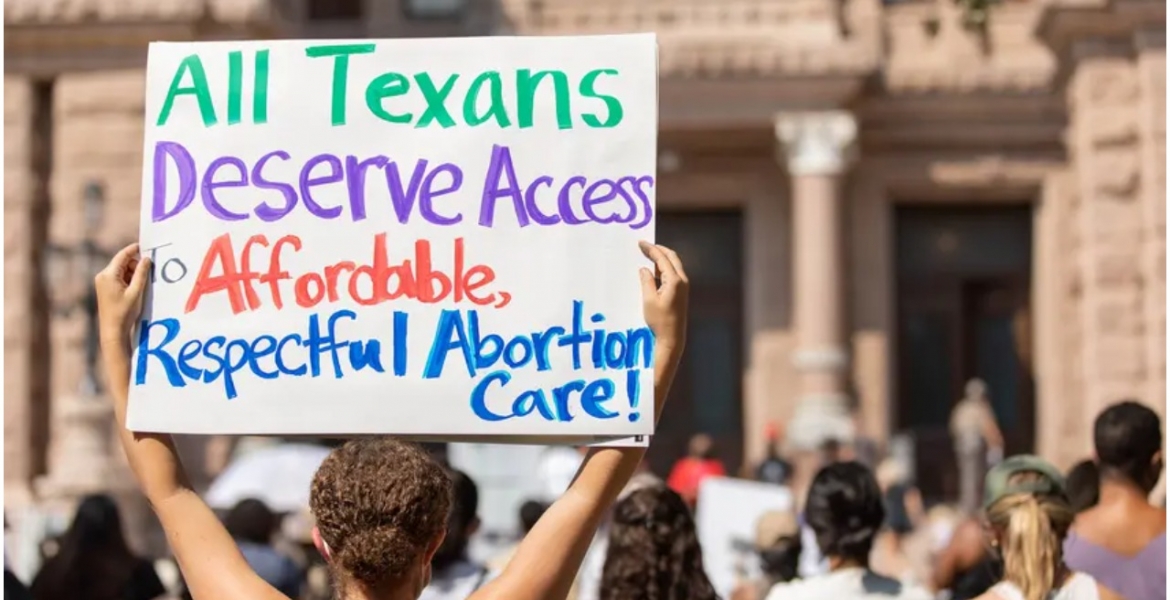 A Kenyan-born doctor based in Texas says he conducted 67 abortions on the night before a law prohibiting termination of pregnancies took effect in the state.

Dr. Jasbir Ahluwalia, an obstetrician-gynecologist at Whole Woman’s Health Clinic in Fort Worth, performed the abortions on the night of August 31st as women in Texas rushed to beat the deadline.

The law bans abortions after whenever an ultrasound can detect a fetal “heartbeat,” which can be as early as six weeks into pregnancy but medical and legal experts said the term is misleading since embryos do not possess a heart at that developmental stage. It includes cases where women get pregnant as a result of rape or incest but there is an exception for medical emergencies.

Dr. Ahluwalia, 83, was born in Kenya before his family moved to Uganda where he was brought up. The family later relocated to the UK and later the US where they settled.

Dr. Ahluwalia has been vocal against the new abortion law and supports freedom of choice.

“If this was Myanmar, Rwanda, or one of those countries, I’d understand. I’ll just leave those countries like I did Uganda,” Dr. Ahluwalia told VICE of the controversial law.

“But the United States? Countries are supposed to look at us, look at this country, as a leader, as an example to be copied. Is this what’s going on here? That’s what makes me sad.”

On Tuesday, the US Department of Justice sought an emergency order to block the Texas law, arguing that it was enacted “to prevent women from exercising their constitutional rights.”

A federal judge scheduled a hearing for October 1st to consider temporarily blocking the law.

83 year old performing Abortion should be A Capital Murder

Well, you have a choice, don't have an abortion if you don't want one, it's your life, your uterus. Maybe we should force people to donate organs for terminally sick children too? After all why should you have two kidneys when a child needs one to remain alive. Or, why don't people sign up to be organ donors when they die? Force them to sign up, they don't need that heart, brain, liver or lungs 6 feet under.

He carries the spirit of death.
He gets kitimoto in the lake of fire. Shetani ashindwe milele

This sounds indian born in kenya who hate to be associated with these negroes.

He was kicked out by hater idi Amin dada as many racist hate OTHERS just like con trump mobilizing vandals to be EVIL to OTHERS.

He is a butcher! His mother would have done us a great favor had she aborted him!

This might be another Dr.Kevorkian.
Mercy killings or abortions equate to MURDER...
First of all, USA has what's called the morning pill...if you don't want to get pregnant, use it,or abstinence will be key.
But, SEX IS USED AS A RECREATIONAL ACTIVITY OTHER THAN A PROCREATION ACTIVITY.

How can she such a devil. Did she creat those kids. Shame on her. She resembles Indi Amin

What is the essence of this story? Is it to applaud the doctor for a job well done or to condone his actions.

I would call him a certified quack doctor. This is a licensed Mugo wa Wairimu. No different.