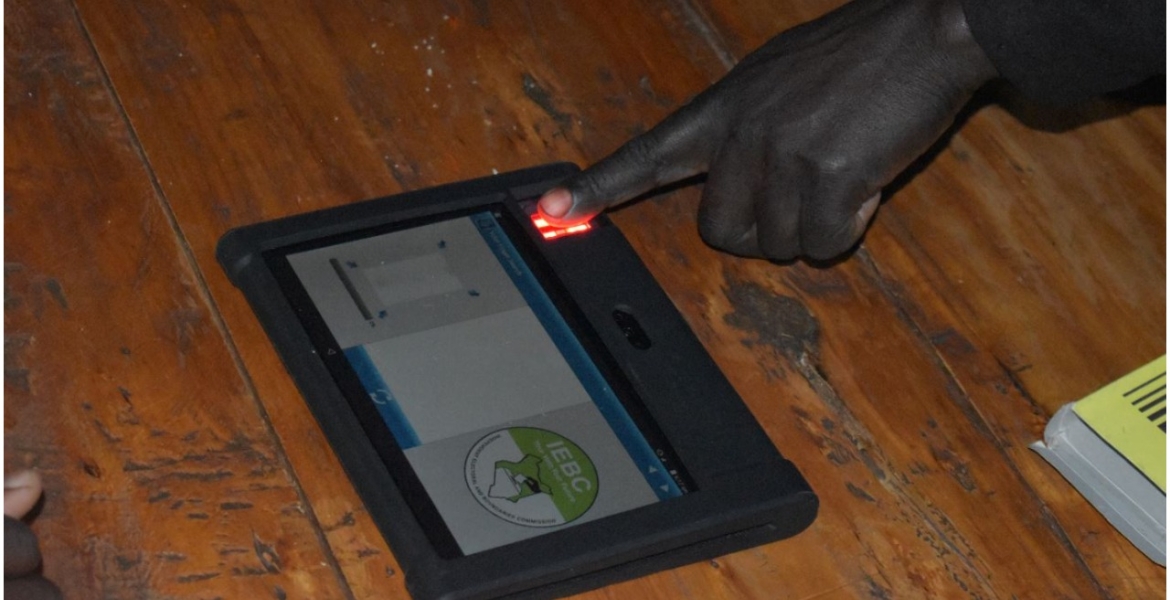 Independent Electoral and Boundaries Commission (IEBC) is set to roll out a 15-day mass voter registration for the diaspora on December 6th.

The electoral body said the listing will take place in 11 countries that met the minimum requirement of 3,000 voters.

Last week, IEBC concluded a 30-day nationwide mass voter registration exercise that was marred by low turnout. The commission managed to register just 25.3 percent of targeted voters at the close of the mass listing.

421,057 registered voters applied to transfer from their previous polling stations during the exercise.

Where will be the voting stations in USA?

A guy wants some inflated imprest to visit US,accompanied by some mistress paid for by Kenyan taxpayers all in the name of registering Diaspora. The idiot has a few church friends mostly from a fake pastor from East coast Kenyan churches states who will host him and get part of the loot
Thatz how cruel we are bro!