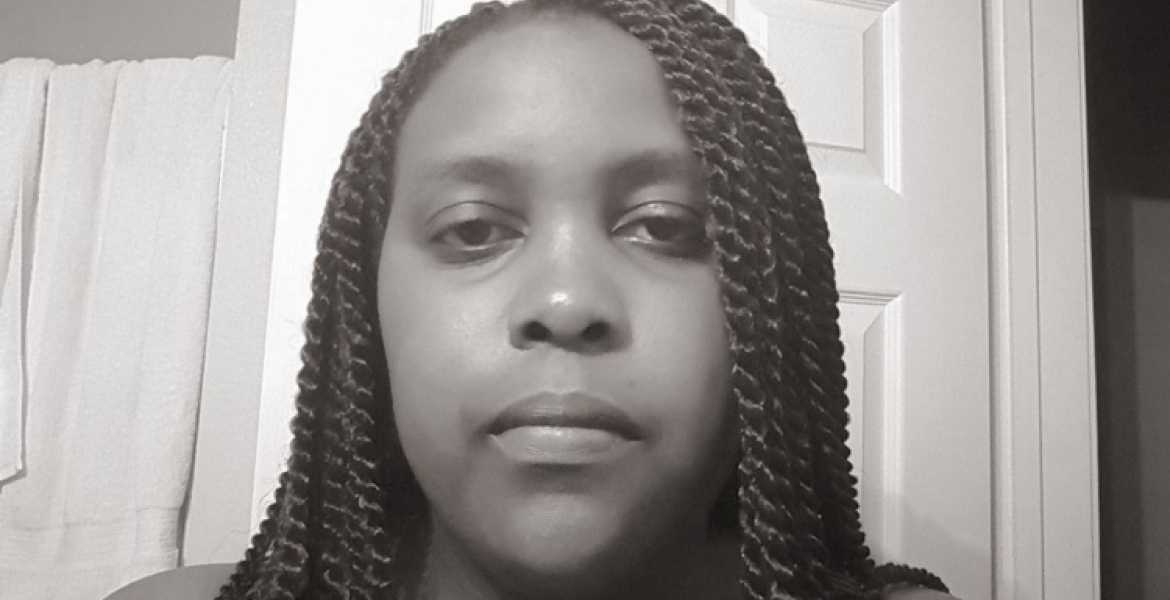 A Texas court has allowed a Kenyan man to exhume the body of his daughter Dorothy Bosibori Ong’era, who died in December 2020.

Judge Brooke Allen of the Texas Probate court on Tuesday gave Mr. David Ong’era the full rights to exhume Dorothy’s remains and have an autopsy conducted to establish the cause of her death.

Mr. Ong’era was involved in a vicious court battle with Obadiah Kinara, the man his daughter cohabited with at the time of her death. Dorothy was found dead inside a bathtub at her house in Dallas on December 17th, 2020.

Kinara, who claimed to be Dorothy’s next of kin, secretly buried her at a public cemetery without involving Mr. Ong’era and his family.

The judge ordered Kinara, who opposed plans to exhume the deceased’s body, to pay $39,700 as the costs of the litigation. He also dismissed Kinara’s application seeking to have the hearing postponed, saying the applicant did not provide valid reasons to warrant any further delay of the case.

On Tuesday, Mose testified from Kenya via Zoom and informed the court that he was still legally married to Dorothy and that they had three kids before she relocated to the US. He dismissed claims by Kinara that he and Dorothy had divorced in Kenya.

99.99% of KRNYAn diasporans are WORSE than Murderers; including their so-called pastors.

Walolo ati murderers including their pastors. Let us be fair bring the evidence then we go from there.

Did you mean to say your friendly Luhyas in Houston Texas?