Kenyans in the US, Canada and 10 Other Countries to Vote in the August 9th Presidential Election 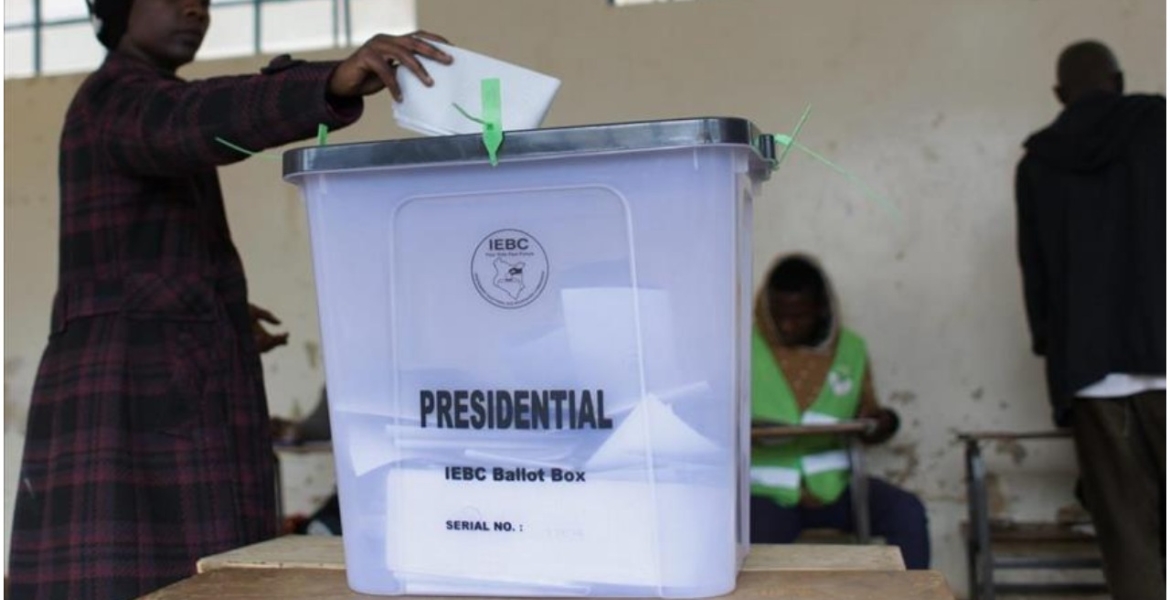 The commission announced on Friday that Kenyans in the US, UK, Canada, South Sudan, Qatar, United Arab Emirates (UAE), and Germany will have an opportunity to exercise their democratic right of voting in the August 9th, 2022 elections.

The seven countries join Uganda, Tanzania, Rwanda, Burundi, and South Africa that participated in the last election in 2019.

IEBC Chairman Wafula Chebukati announced that the voter registration exercise for Kenyans living in the aforementioned countries will commence on January 21st and end on February 6th.

“The registration exercise will be conducted during the official working hours at the Kenyan Embassies, High Commission and Consulates in the respective countries,” said Chebukati.

IEBC indicated that diaspora voters will only be allowed to participate in the presidential election but they have the option of changing their voting stations to Kenya early in advance if they wish to vote for other candidates.

At least 4,000 Kenyans in five countries voted in the 2017 general election, with incumbent president Kenyatta garnering 1,504 votes ahead of his main rival Raila Odinga who garnered 1,321 votes.

Odinga was victorious in Tanzania and Burundi where he garnered 394 and 48 votes respectively ahead of Kenyatta who got 393 and 47 respectively. Kenyatta won in Uganda, South Africa and Rwanda.

Let us see if travelled NEGROES will vote same way as a village NEGROES.

Let us see if travelled NEGROES will vote same way as a village NEGROES.

If they are realistic in these registrations, let IEBC officials set camp for two weeks and move around at least 10 major cities in united states to register Kenyans who reside there. Otherwise the logistics of travel and accommodation to New york, los angeles or washington DC is too expensive for most Kenyans. It costs at least 2000usd for a round trip travel, food, and accommodation to DC within such a short notice. Many of is especially in Dallas area are not ready to or cannot afford such amounts of money just to register to vote. We can also register online and you verify our identification to our names when we are at the polling stations! Just set a portal where we can register with our passport or ID numbers. No need for us to physically appear at the embassies to register. We can even send in mail in ballots, that can be compared against our registered info and passport, ID and birth certificate information!!! JUST THINK and make it easier for everyone!!! We need to vote out the mega thief Samoei!

We can DIO ( do it ourselves). All we need is a good portal, we can plug in our biographical information and they can verify our information with ours.

Who are “WE”?When were all these bogus spokes(wo)men elected and who elected them?

WE is not literary but figuratively used here! Just common spoken English. I am sick and tired of these grammar deficient folks who keep asking this OLD and outdated cliche to water down others ‘OUR’ suggestions. Now go ahead and ask who is ‘OUR’ pinhead!!!

This is so sketchy information. How will register, in person at the embassy or online via some portal? Where will we be casting our votes, physically at the embassies or mailed in votes? Will we be voting for president only or governors, civic and other leaders as well?

Can we vote online or in person or both or mail in too?

This is poorly organized if they are accepting online registration let tbem open online voting or by mail smh use ssl coding to protect from hackers .No one is going to travel thousands of miles just to vote .The presidential candidates should provide the means to travel for votes eg hire buses or set up closer offices i was planning to register but with this development I will probably not bother 😉.

EATING will not stop whether you elect PRIME MURDERER Raila or jambazi Ruto.The constitution should be amended to let individuals sponsor objects to lead Kenya as candidates.I want to sponsor an AK 47 Rifle which I would control and wipe out all elite gangsters from top-downwards.Also to be included are licensed murderers,druglords,”official looters,tax evaders etc.

It is only fair to register by mail and vote by mail. Each ballot with its own unique barcode. That will allow all to participate