Mother's Pain: Woman Whose Son Died in the UK Returns to Kenya Carrying His Ashes in a Suitcase 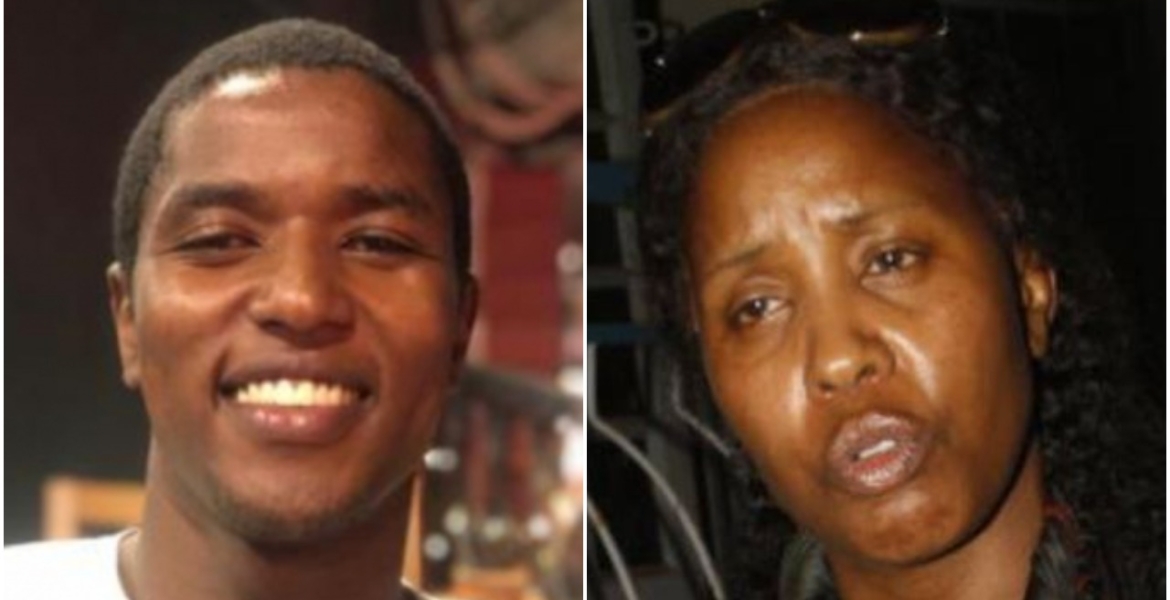 A Kenyan mother whose son was found dead in the UK last year says she is yet to come to terms with his death.

Annie Njoroge, who had been living in the UK for more than 20 years, returned to the country last week carrying the ashes of her son Gabriel Kariuki in a suitcase.

Kariuki, a 26-year-old quantity surveyor, went missing on May 18th, 2021, from their home in Hartlepool, North East England, and was discovered dead along Seaton Carew beach five weeks later on June 25th.

"I did not have the energy to bring him back immediately after he died because of my poor health. I was with him last on May 17 and he went missing the next day. I reported the incident to the police and they started a search, finding him along the seafront," Ms. Njoroge told The Standard in an interview at a hotel on Thika Road.

Ms. Njoroge described her son as a gentleman, personal friend, exercise coach, and business adviser who was positive about life and charitable.

"It’s so painful that a son who went to the UK while aged six returned in a suitcase as ashes. I hope no other mother passes through this," she said.

Prior to his disappearance and death, the mother says Kariuki was planning to climb Mt. Kilimanjaro with her to raise money for the needy and start an orphanage.

"We bought a piece of land to build a home but now it will be Gabriel’s Garden, where women going through situations like mine will come for counseling and encouragement. Young people will also come to learn some life skills," she added.

She told the daily that she is yet to make peace with her son's death and suspects foul play. She said her son's jacket was found on May 24th.

"When we went for the inquest and asked questions, they were not recorded. Also, they never mentioned the body had a 5mm hole in his forehead," she said, adding that she went for a second inquest as she was not satisfied.

"Instead of being given a chance to ask questions, I was silenced and a certain police officer, who was in charge of the case told me my son decided to take his life. I know he could not have done it.”

Ms. Njoroge says she was forced to hire a private investigator to unravel the mystery surrounding her son’s death as the inquest report said he drowned.

Last week, Ms. Njoroge was welcomed to Team Compassion, a group that consists of about 100 Kenyan women battling pain and battling depression after losing their children.

Kariuki's remains were to be buried on Saturday in Thika, Kiambu County.

pole sana. May the Almighty God wrap you in His arms and wipe your tears.