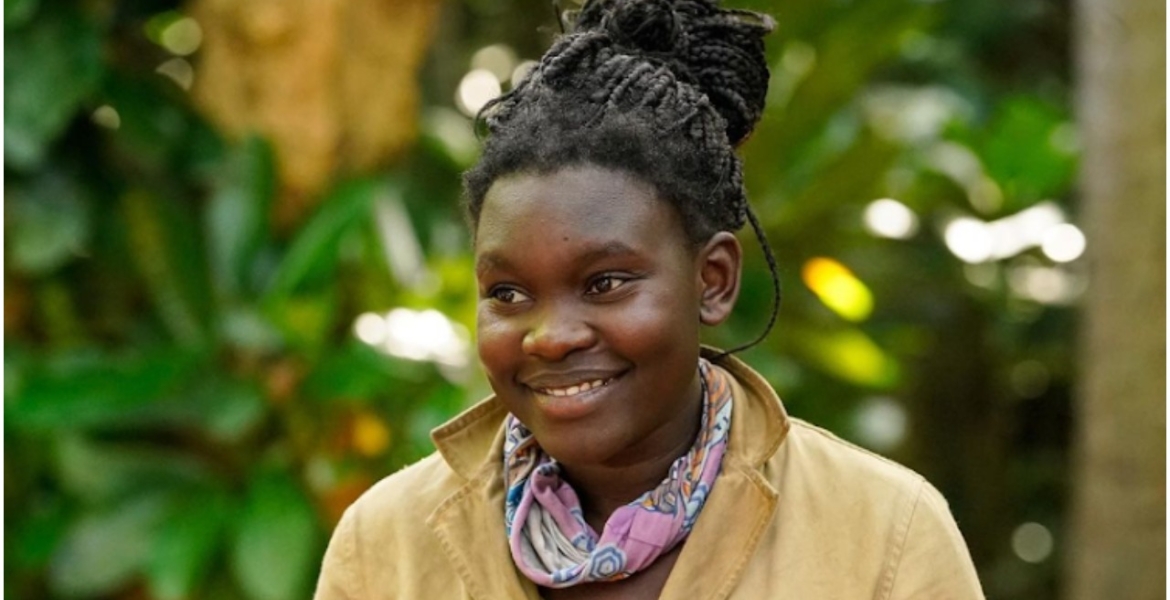 A 24-year-old Kenyan-Canadian woman has won the 42nd season of the American competition television series Survivor.

Maryanne Oketch defeated Michael "Mike" Turner and Romeo Escobar in a 7–1–0 vote to become the second black woman to win the long-running show.

Season 42 of the Survivor series premiered on March 9th, 2022, on CBS in the United States and Global in Canada and concluded on May 25th, 2022.

The Survivor series is based on contestants who are stranded on a remote island trying to survive it and face challenging tasks to win the grand prize.

Maryanne, a seminary student from Ontario, claimed a $1 million prize (Sh117 million) after she was named the winner of Survivor 42 on Wednesday's season finale.

In an interview with Weekly Entertainment, Maryanne said she felt she could win after walking away from the Tribal Council.

"Going into the final Tribal Council, I felt as if I probably was gonna win. I felt like since it was Mike at the end and not Jonathan that would be harder competition, but I really felt as if I would be able to go and speak and articulate the way that I won," she said.

"I then wavered a little bit at Tribal because people kept on just talking to Mike, and I was just basically dead in the water. But then when they started talking to me, I started giving answers and was able to articulate my game. And the jury seemed that they were vibing with it. I really felt as if then I kind of won."

Maryanne says it did not hit her at first that she had won the title and had to sit on the news for some time.

"People were talking, and I just realized that I won, and honestly, coming to the game, I didn't think I was gonna win. So this was just a surreal thing. I wasn't in the moment. It was just screaming in my head, Jeff was talking, people were talking. Like, I couldn't tell you."

She must be from Kano. Tek to tar.
Very daring,fearless.
8

She need to use that money to fix her hair, buy some makeups and new wardrobe. I think she won the award out of sympathy not because any particular talent

Shame on you. She was in the wild for 3 months during the show. You are an idiot!!!

ILL INFORMED! Stop making assumptions or having misconceptions! Do you know that’s she comes from a wealthy family? Her parents are medical doctors who rose from rags to riches . she’s just a tomboy!

it wasnt an award it was competition she was the lone survivor she outwisted 18 other competitors from all over the world. wacha wivu jamani.

How can you be this miserable? Mental illness please get help.

@Mlandizi was right...you need to get yourself a new attitude. Lose the low self esteem.

My apology. I offer to take her out on a date although she is not my type. If she happens to read this message or someone who knows her reads it please respond or tell me how you can be reached. All expenses will be paid including airfare

Hey dude, you have lost me with your jealousy. Who told you she needed advise on what to do with the money?? You are very mentally immature for your old age.

Look! the girl is beneath me and so is everything about her. She is a Tomboy for god's sake. Before I would meet her she would have to be re-taught good table manners such as avoiding Stuffing food in her mouth, taking small bites and never wolfing down her food. She has taught to be Polite, how to use Utensils and Napkins, refraining from Criticizing the Food, offering to help if need be and avoiding overreaching on the table and asking to be excused if she make weird noise or get shocked by food over her greediness. As I said she is NOT my type and I would only meet her as a result of sympathy but that does NOT mean I lower my standard in order to make her feel good!

Oh the girl is way above you because you are just a stupid millipede. Stop making shitty assumptions about a girl you don’t even know. She is a tuff cookie to have survived 3 months in the wild. You do have some mental issues. Shame on you.

Mr global kenya 2021 - who is your damn mother? You are really stupid; aren’t you? Get lost foool.

Are you not a gay @global kenya? Judge thee not…

She would be lowering her standards to give a fool like you any bit of a chance. Useless!

Appreciate someone's achievements. Infact we are proud of her. From my Village Wang'anga-Awasi-Nyando and to be precise Kisumu County.

Little boy - what is in it for you dummy? Let the lady be. She is doing fine without your help.

Congratulations Maryanne super proud of you I have followed the show since it started.

Congratulations Maryanne
You proved Kenya proud! So proud of you. We await the next big adventure win again