Kenyans in the Diaspora Send Home Sh40 Billion in May 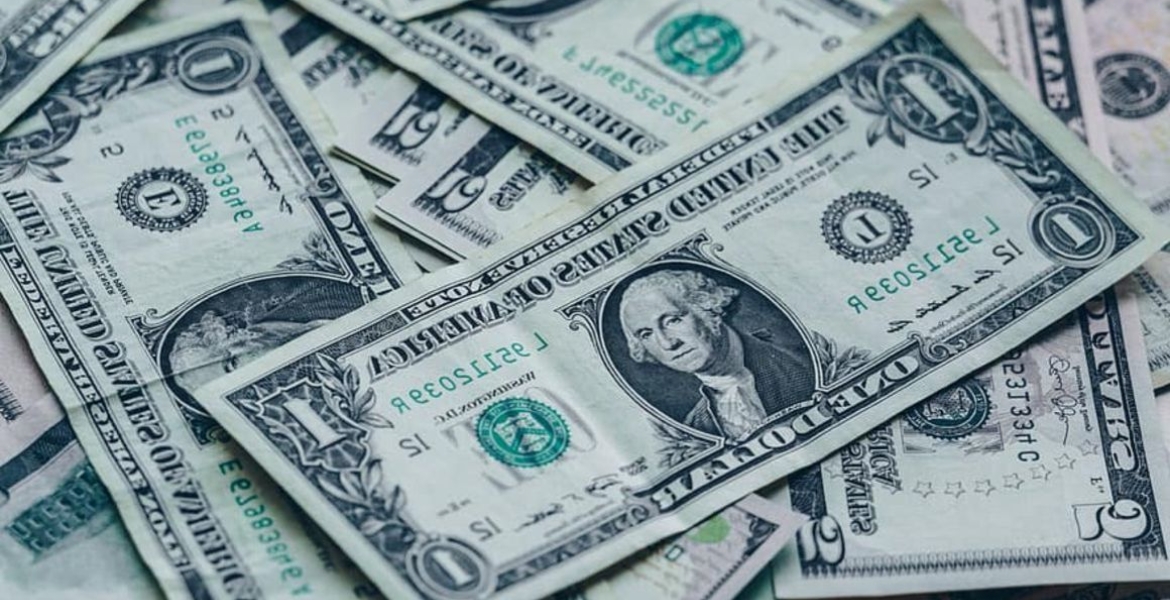 Kenyans living and working abroad sent home $339.7 million (approximately Sh40 billion) in the month of May 2022, according to the latest data by the Central Bank of Kenya (CBK).

This represents a 7.6 percent increase in diaspora inflows compared to $315.8 million (approximately Sh37.1 billion) remitted in May last year.

The United States remains the largest source of remittances into Kenya, accounting for 57 percent of the inflows in May.

And the diaspora keeps being set up for failure by the leaders of the same country that gets the money. They steal everyday, and they just get a slap on their wrists by the equally corrupt judiciary.
Bure kabisa!