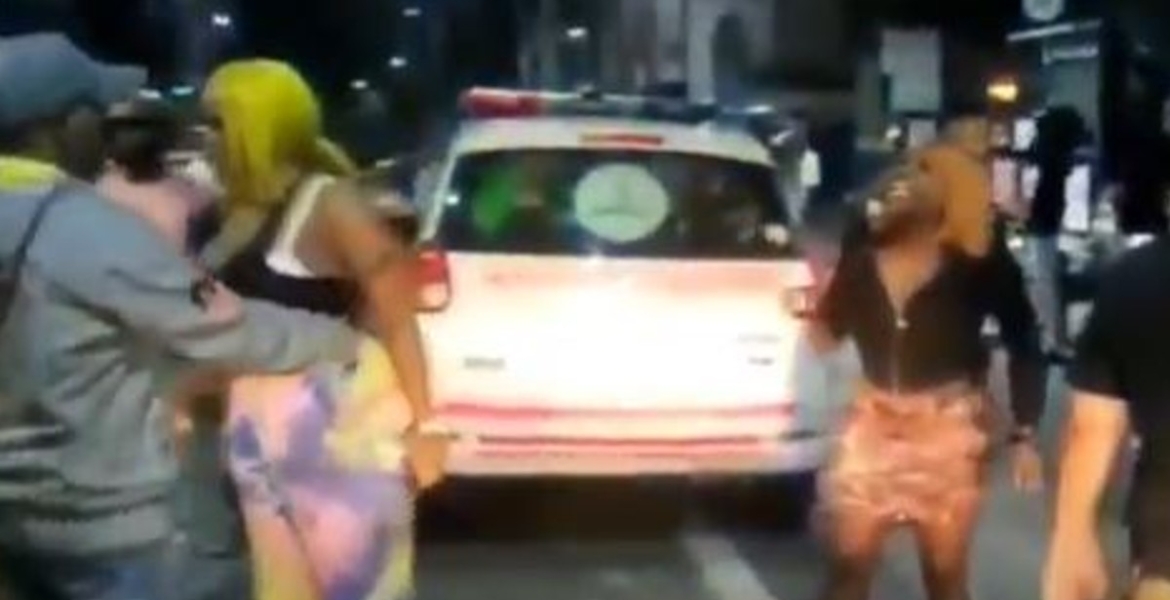 Police in India are holding a Kenyan woman on allegations of assaulting policemen on duty in the city of Bengaluru.

The woman, who was in the company of a second African woman, are said to have created a commotion and beat up patrolling police who were on duty in the wee hours of Monday.

A senior officer told reporters that the two women had gone to dine at a pub on Brigade road and came out drunk at around 1.30 am and created a ruckus on the footpath. Officers on patrol tried to disperse the two but they started arguing with the police.

During the melee, the two women allegedly assaulted the Head constable and an Assistant Sub Inspector who tried to intervene. The officers contacted the control room asking for backup.

Officers from Cubbon park police rushed to the scene and arrested the two ladies before taking them to Bowring Hospital for medical examination which confirmed that they were under the influence of alcohol.

They were booked for assaulting policemen on duty and sent home after being issued a notice to appear for interrogation.

Police said the two accused had provided false details, including their nationality after they were picked up for attacking the patrolling personnel.

The Kenyan woman has been identified as 32-year-old Dorcs Ayako, a resident of Kammanahalli. Ayako was arrested after showing up for questioning while the second suspect is still absconding.

It was established that Ayako arrived in India a couple of years ago on a tourist visa which has since expired.

“We found her passport. She will be booked under the Foreigners Act for overstaying in the city. We are also making efforts to nab the other woman who was involved in the assault case,” a senior officer said as quoted by Deccan Herald.

If this story is indeed true,those women were brave and naive to fight police in a foreign country. I wouldn't even think of causing a social scene outside Kajiado County.

Why are Jaluos hellbent on violence? Their baba taught them well!

Hehehe 😂 Anyango is quite a different animal of all animals, the likeness of her god, aka the peoples conman!

ODM hand sent Ayako to India to train as a fighter in readiness of election violence.

Can you imagine as aparent reading this? That your daughter was drank and behaving in a disorderly manner that threatened the peace of Indians.Not only that,but she is lying about her identity...
From what Ihave read about Kenyan women behaving badly in India, Iwould think that my daughter is hanging with Nigerian scammers.