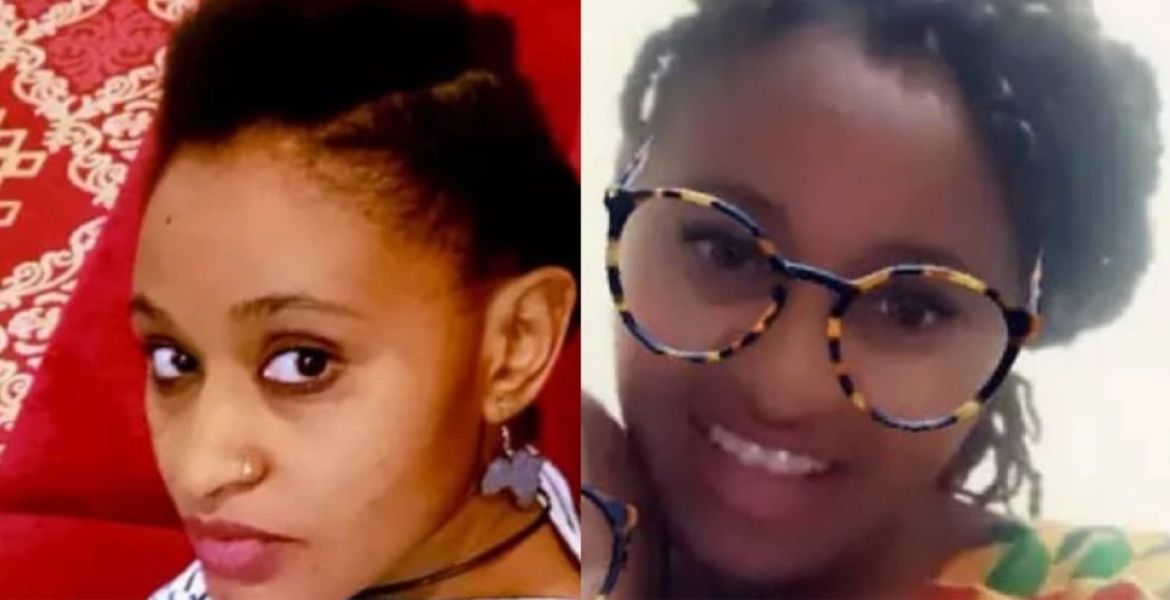 A family from Kangundo, Machakos County is appealing to the government to help repatriate the body of their daughter, who died under unclear circumstances in Saudi Arabia about two months ago.

28-year-old Mercy Sakim, who served as a domestic worker in the Gulf country, is reported to have died sometime in August following an alleged acid attack, according to her mother Agnes Kiloko.

Kiloko told the media that she was in constant communication with her daughter by phone until August when she suddenly went silent, then the family received shocking news about her demise.

"I had been in constant communication with my daughter until August when she suddenly cut communication. That’s the last time we spoke on phone,” the distraught mother said. "My daughter went to Saudi Arabia to work. I don’t know much; the only information I have is that she suffered an acid attack, which is what I hear caused her death.”

Kiloko, whose wish is to accord her a decent burial, said her daughter has left behind a seven-year-old son, whom she had been supporting.

"I don’t know what to tell the little boy because he used to talk to his mother almost daily. He keeps asking me, telling me he wants to talk to the mother. I have lost my only daughter. It hurts me that my child is no more. Please help me bring her home,” she pleaded.

Mercy’s elder brother Michael Kimali said they received reports in August that his sister had been hospitalized after someone splashed acid on her.

Machakos Senator Agnes Kavindu said it is unfortunate that young Kenyan women travel abroad in search of greener pastures only to return home in a casket. She called on the Kenyan embassy in Saudi Arabia to intervene and have Mercy’s remains repatriated for burial.

During his vetting on Monday, Cabinet Secretary nominee for Foreign Affairs and Diaspora Alfred Mutua vowed to personally travel to Saudi Arabia to address the issue of mistreatment of Kenyans working there.

A jealous wife in Saudi of hypocrites must be behind this can the African continent boycott Saud and get its oil from Ghana ,Nigeria and the likes .

Sexually staving folks will result to this kind of s$$t.
Be it women or men.

@ KOra kanini, I would think Islam solved this matter by having temporary marriages called MUTAH?

Slave trade & prostitution. All the girls that go to Saudi Arabia are required to take family planning injection for 2 years by the agencies. Currently agencies are going to rural areas to recruit girls who are not aware of the evil that are done over there.

Alfred Mutua owns one recruiting agency. If you count on politicians to solve these sort of problems, you will die waiting. Only private enterprise can solve these problems.

I wish all women elected esp plus first lady could stop these export of humans to Saudi..it's too much..