Kenyan Catholic Priest Drowns in a River in Brazil 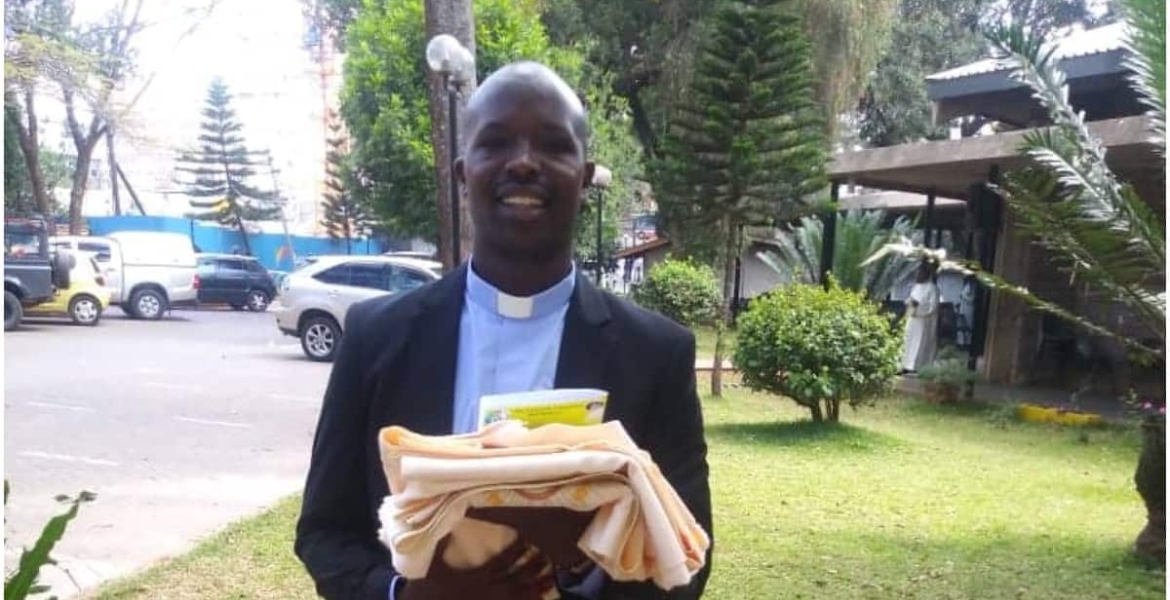 A Kenyan Catholic priest lost his life after drowning in a river in Brazil on Monday.

Father James Wahome Irungu, who hailed from Nyeri County, drowned in the San Fransisco river, according to the Diocese of Bonfim Bahia, Brazil.

"It's with deep regret that we announce the passing of Fr. James Wahome Irungu which occurred this Monday, November 14. He is a victim of drowning in the San Fransisco River," the diocese said in a statement.

Douglas Wekesa, a Kenyan seminarian based in Colombia, is among friends who have condoled with the family of the 35-year-old departed priest.

"We are shocked by his demise but we continue asking God to strengthen his family and may his soul rest in peace," he said.

Father Irungu will be laid to rest in Jaguarari, Brazil on Tuesday in a burial ceremony that will be presided over by Father José Vieira and Vigário Geral.

The deceased was ordained four years ago and moved to Brazil in 2021 after the Consolata Missionaries sent him to the Diocese of Bonfim where he began his stint in the Parish of São João Batista in Jaguarari.

Strange as to what he was doing in the river . There is no information whether he was swimming or crossing or malpractice . when we are spending money to take our loved ones to Kenya for burial . let us remember it is only a body the soul is gone and use the resources to help families left behind