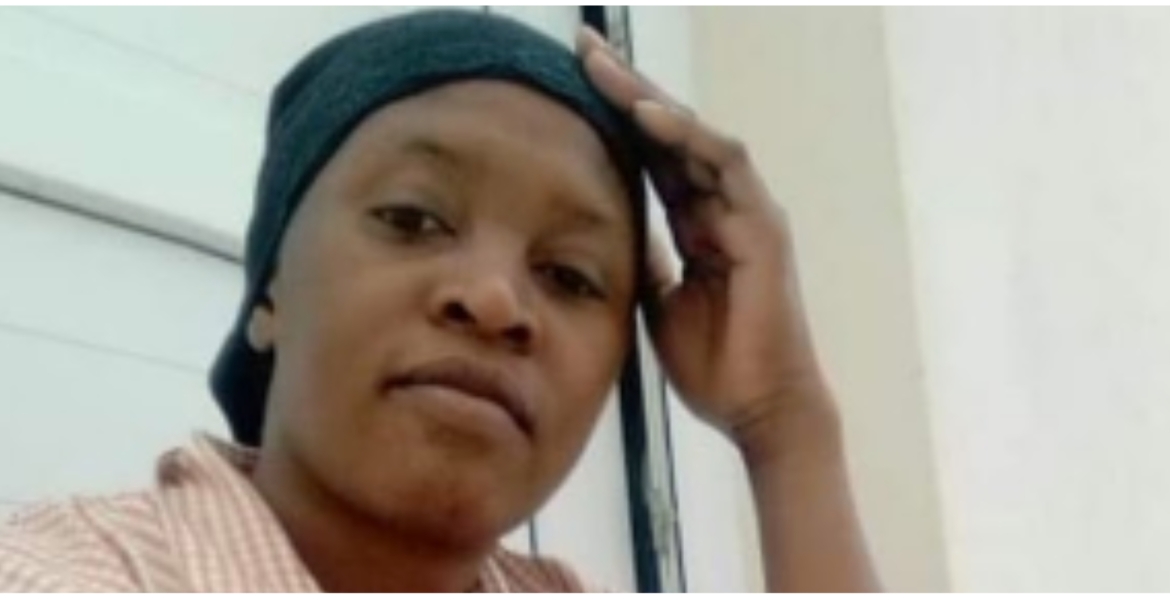 A Kenyan family is mourning the death of their kin who died from alleged carbon monoxide poisoning in Qatar.

Binti Mohammed Mwanyota, a 32-year-old mother of four from Kwale County, worked as a housemaid in the Middle East nation since March last year, according to her family.

On the morning of January 4th, the family received a call from her Saudi Arabian employer who informed them that Binti died after she allegedly inhaled smoke from a burning charcoal jiko while asleep in her room.

She died alongside another woman who she shared a room with. Both were pronounced dead shortly after arrival at the hospital.

The family said they accepted the employer’s explanation, adding that their daughter was on good terms with her employer.

“The report we got from the employer is that she inhaled fumes from a burning jiko, while she was asleep,” her uncle Hamisi Omar told The Star newspaper.

The uncle said Binti’s employer informed them that she had lit a charcoal jiko to keep them warm in the sitting room during this time of winter in Qatar.

They went to sleep around midnight but Binti carried the jiko into her shared room and locked it from the inside.

The following morning, none of the two workers had woken up and they decided to break the door only to find them unconscious. They were rushed to the hospital, where they were pronounced dead.

"By the time their employer managed to open the door, the duo were in a very critical condition, efforts to save them proved futile because they passed on some minutes after arriving in the hospital," Omar said.

Binti’s body was scheduled to arrive at Moi International Airport, Mombasa, on Wednesday.

She will be laid to rest immediately in accordance with Islamic rites in Tsimba, Matuga sub-county.

"We are satisfied with what her employer told us, we are not blaming anyone for her death. It is the work of God and we accept it," the deceased’s cousin Athman Salim said.

He added that they will not conduct a postmortem because “the results will not bring any difference, and a soul has already been lost.”

Binti leaves behind her husband and four children.

Education, education, education! This is a basic must know information for all. Our system of education should drum this into children's heads from day one of school because jikos are very widely used in our country. No one needs to day due to lack of such straight forward information. Pass the word and save the next Mwanyota. RIP sister.

How come nobody else died in the house and carbon monoxide would not be confined in the room? Where do they get charcoal and how does the boss warm the rest of the house? I can smell somthing fishy.

I hear most of the Kemboi in Saudi Arabia kill each other fighting over men.

What sort of a house is this she was working at.Do they not have electricity for her to use a jiko or was she being housed in the barn with the rest of the farm animals Electric heaters are cheap.As someone noted carbon monoxide spreads through the entire house locked doors can only do so much how come only she and her roommate were killed and this slave trader suffered nothing not even carbon monoxide exposure

There reaches a time when people become exhausted of hearing the same song day in, day out.