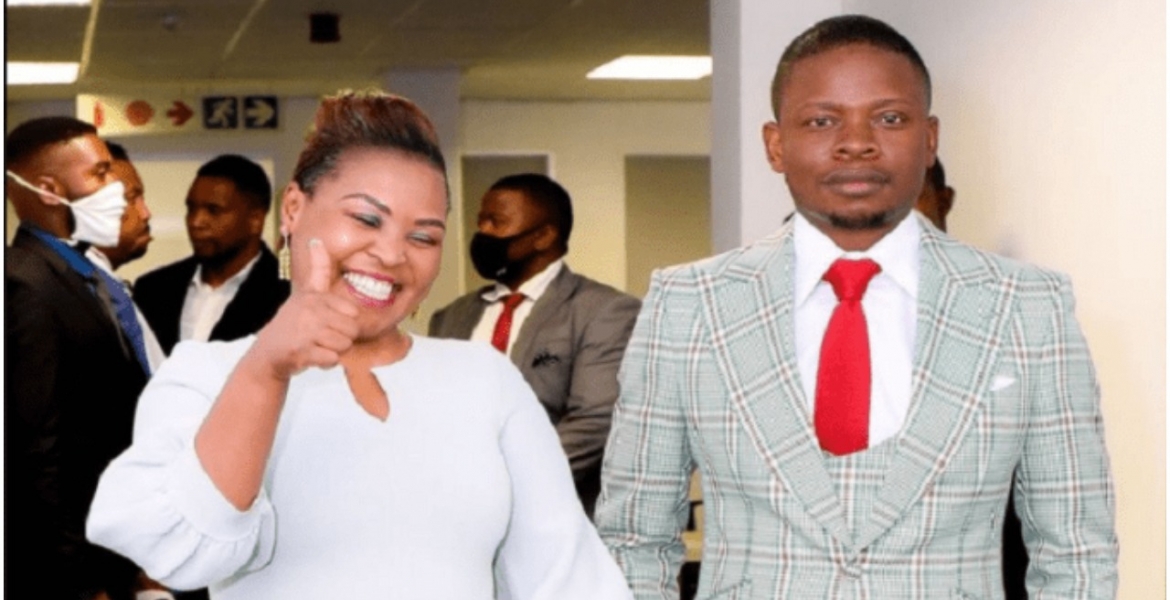 The family of controversial Malawian televangelist Shepherd Bushiri has been allowed to travel to Kenya for his daughter’s treatment.

The family’s trip to Nairobi was approved by the country’s Minister of Homeland Security Richard Chimwendo.

“I would like to confirm that Israella has been referred by his doctor to a specialist in Kenya upon examination of her condition, which cannot be treated locally. In view of this development, she will be accompanied by Raphaella, who is key in the transplant,” said Chimwendo in a letter.

“The Government of Malawi has no objection for the patient and the three guardians to travel abroad for medical attention considering that there are no travel restrictions imposed on them by the Government,” the letter adds.

A Malawian hospital referred them to a top private facility in Nairobi, where 10-year-old Israella Bushiri is set to undergo treatment for an undisclosed ailment.

Scanty details shared by the Malawian government indicate that the girl will undergo a transplant at a Kenyan hospital.

A week ago, Malawian authorities stopped four members of the Bushiri family from flying to Kenya due to unclear reasons.

Bushiri’s daughters, Raphaella and Israella, his mother-in-law Magdalena Zgambo and another family member named Esther Bushiri were turned away at Kamuzu International Airport (KIA) by Malawi authorities on their way to Kenya.

The four were set to board a private jet the Bushiri family had chartered en route to Nairobi, with the controversial preacher’s attorney indicating that Israella needed urgent medical attention in Nairobi.

Police did not find Prophet Bushiri and his wife Mary when they went to search for them at their house. The couple later claimed that they were at a hospital.

They were charged with theft, money laundering, and fraud in connection with an R100 million investment scheme.

South Africa has filed extradition papers to get the fugitive couple back into the country to stand trial.

Looks like skewed reporting. This reporter would like us to believe that since televangelist Shepherd Bushiri has a warrant of arrest in RSA, his 10-year daughter Israella Bushiri cannot travel to Nairobi. Unless her name is in the warrant, she cannot be held responsible for her parent's crime. That's how the law is supposed to work for everyone.

And how this criminal aka Bushiri has coned so many people with fake miracles.

So there are people coming to Kenya for Advanced treatment? Bhatong!

Meanwhile Sonko needs to travel abroad for hip surgery. When the madness of an entire nation disturbs a solitary mind it is not enough to say that one is insane!

The daughters and the rest of the family that are sick have the right to be treated anywhere they want. However, their parents should fight their extradition first, or just return to SA to face justice. Otherwise waKenya, watch for more conmen coming in.