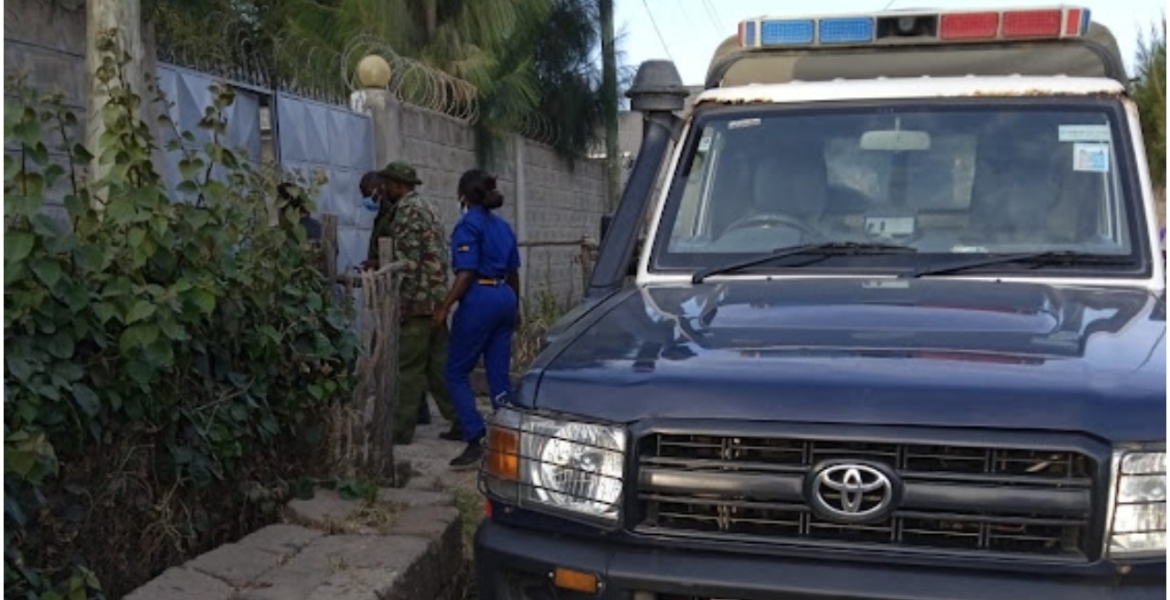 Police in Athi River, Machakos County are detaining 131 Ethiopian nationals for allegedly being in the country illegally.

The foreigners were arrested on Friday night in an operation conducted by a multi-agency team comprising of officers from the National Police Service and Transnational Organized Crime Unit of the Directorate of Criminal Investigations (DCI).

They were found locked inside a rented house at Sabaki estate within Athi River town.

A white Toyota Land Cruiser vehicle was recovered from the premises during the operation.

The suspects are being held at Athi River, Kyumbi, and Machakos police stations awaiting arraignment in court on Monday.

I understand but they should not be living in such conditions - 131 Ethiopians in one house. Apply to enter the country legally so you can have a better choice of living, jobs (which we are already lacking)

@ RAS menelik,that would only happen if Africa united.

Like Kenyans would be treated in kind in Ethiopia. If you have ever been friends with Ethiopians you would know. Some think they are white, and sub-saharan blacks savage.

There are no greener pastures in Kenya when 60 % of educated youth are jobless.That is why xenophobia is so common in SouthAfrica.You see foreigners coming in and getting jobs while the locals continue to tarmac.It is greedy employers who would rather import labor and pay cheaply .And not every person can start their own business or become a you tuber.Furthermore 131 people in one house indicates human trafficking.

Leave Ethiopians alone why don't you get Chinese people