Court Orders Eviction of over 10,000 Residents from Kenyatta University Land 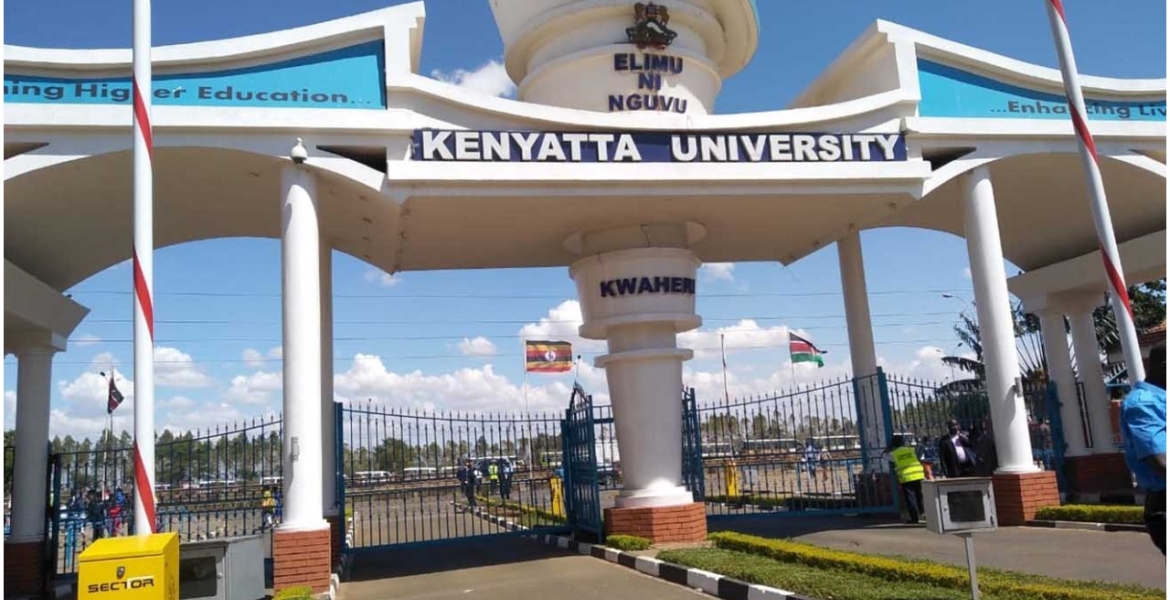 Over 10,000 residents and commercial developers are set to be evicted from a 120-acre parcel of land belonging to Kenyatta University.

This comes after the High Court nullified allotment letters issued in 2000 following a directive by then-president Daniel Arap Moi.

Following a protracted court battle that lasted 19 years, Kenyatta University was declared the rightful owner of the property in Kamae Kahawa and was given the green light to evict the occupants and recover the land.

While issuing the eviction order, Justice Loice Komingoi declared the occupants of the land as trespassers and dismissed their claim to the land under the statutory doctrine of adverse possession.

Those staring at eviction include developers who bought plots and put up commercial buildings.

Documents filed in court showed that there are multi-storey buildings on the property, with some rising to five floors.

The judge noted that the developers could not claim an upper hand in terms of ownership over those who sold them the plots, saying the sellers had no valid title to any purported plot or any portion of the university land.

The judge further stated that a court order was issued in 2003 barring both the university and the occupants from undertaking development on the suit land. Four residents admitted in court that construction and encroachment had been ongoing.

“The result is that the character of the suit property has drastically changed with both residential and commercial buildings erected. The said order was issued by consent and the defendants (the illegal occupants of the land) had knowledge of the said order,” said Justice Komingoi.

Justice Komingoi ruled that the allotment letters issued courtesy of a directive by President Moi could not override a duly registered title.

“The university was registered as a lessee from the Government of Kenya of the university land on October 1, 1977 and a grant issued to that effect. The said purported letters of allotment were issued on July 29, 2002 in respect of plots purportedly on the university land while the aforesaid grant subsisted,” stated the judge.

Chickens have come home to roost.Iam afirm believer that its never too late to correct a historical wrong,or for that matter any wrong. Therefore arulling like this gives me hope that sooner or later,these thieves looting public coffers will face the same fate.
The selling of property that one does not own,especially land has caused so much misery in Kenya,that one wonders if there is any rule of law...meaning the rich seem to get their way.Or two rules of law.
Well do it right first time,and you dont have to revisit it again.But let's keep revisiting and taking corrective measures .We know alot that was not done right first time a round.Which means we also know the wrong doers.We should also not forget that corrective measure not only entail returning the property,but getting punished for the wrong doing as well.Merely returning property stolen is not a deterrent.That's the easy part.But eating maharagwe,and drinking uji with flies and roaches having their own swimming practice in the Uji pool,day after day,and beasts of men turning you into a woman at night, can deter afew crooked big shots, used to nyama choma,and relaxing with school age girls,and other peoples' wives. I am sure 20 years in that environment would give pause to a crook with conscience.

Great ruling.
But, we need to revisit the 60s and 70s.
KENYATTA family stole thousands of acres.
During this ERA, any politician would cut their own land and claim ownership.
The Koinanges, Kihika,Kibaki,Moi, Jaramogi,Nyachae, etc etc.
Jomo once said that ,when cooking you have to taste the food, little did he know that the cooks were eating the whole pot, leaving crumbs for the MASSES.
Like I had said before, the healing process will be painful.
It's time to reopen the old wounds and drain the pus out.
It will be painful, but necessary.

I wish the law was amended to have these grabbers,kina-Kenyattas/Mois/Biworts/Odingas/Kibaki’s/Koinanges,Ruto etc pay billions of rent arrears for the grabbed land upon repossession.But this problem can only be ruthlessly solved by a revolution.The courts should not spare any grabber.Ata hawana haya kujenga uwanja wa shule.I wish Hon. Komingoi had the power to give KU students permission to enforce the order within TWO HOURS,UJIONEE.

Retroactive application of the law is disallowed.And, there is no room for "double jeopardy".

In essence the reported evictions fall short of being corrective. They could be punitive? NO. They are sadistic!!!

All culprits must feel the ire of a law well crafted to protect the poor.

Why wait for them to build houses,homes,businesses; and thereafter destroy their property?

Monkeys never plant a thing. They feed off what is available. So, in this case, the bulldozers were driven by monkeys sent by monkeys.