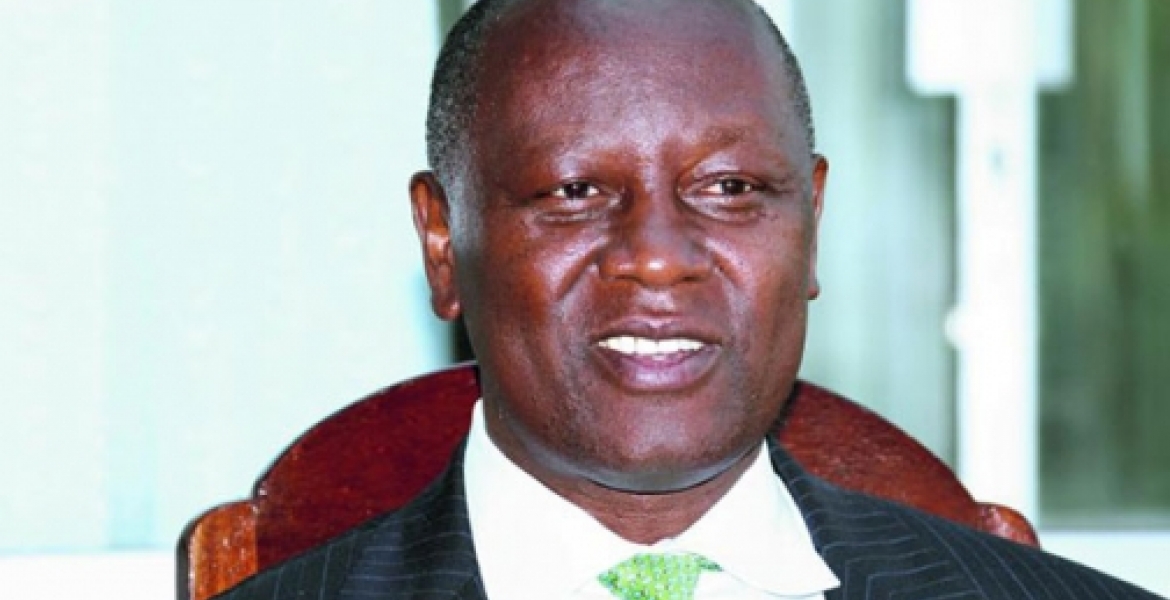 Karachuonyo MP James Rege will not be defending his seat in the August 8 polls. Rege announced the move on Monday adding that he will focus on campaigning for president Uhuru Kenyatta as he seeks his second term in office.

"I saw it wise to shelve my ambition after I was granted a mandate of leading the Jubilee campaign team in Nyanza and Western," says the legislator.

The lawmaker said that he was committed to delivering votes to the Jubilee Party from the opposition strongholds. "I will try my best and sell Jubilee agenda to the people. I believe we will win their hearts and form the government together," Rege said.

Rege had earlier announced that he would be defending his seat as independent candidate.

The legislator, who has broken ranks with ODM leader Raila Odinga was first elected through ODM in 2007 and in 2013 to represent Karachuonyo in parliament. He has been working closely with the Jubilee administration after ditching the ODM.

"My differences with ODM were based on ideologies. ODM could not practice the democracy it stands for," Rege said. "People from Nyanza region are taxpayers like other Kenyans. Our people deserve better services from government hence my close relations with Jubilee."

Are you serious? You know how corrupt the Jubilee Alliance has been and you seriously want to perpetuate its inefficiency by helping them be reelected again for another five more years? Are you totally devoid of a milligram of conscience?
Have you forgotten how Uhuru supported and defended Waiguru while she looted our treasury? You have another very corrupt Ruto who has built a house costing about a billion shillings when the poor people of Kenya are dying of hunger!

Nyani kweli haoni kundule. I can name many many scandals associated with opposition as well. Look at how Raila protects ODM governors when they are implicated. The political class in Kenya is a rotten bunch. We need a clean slate...dare I say a Kagame type government for service delivery.