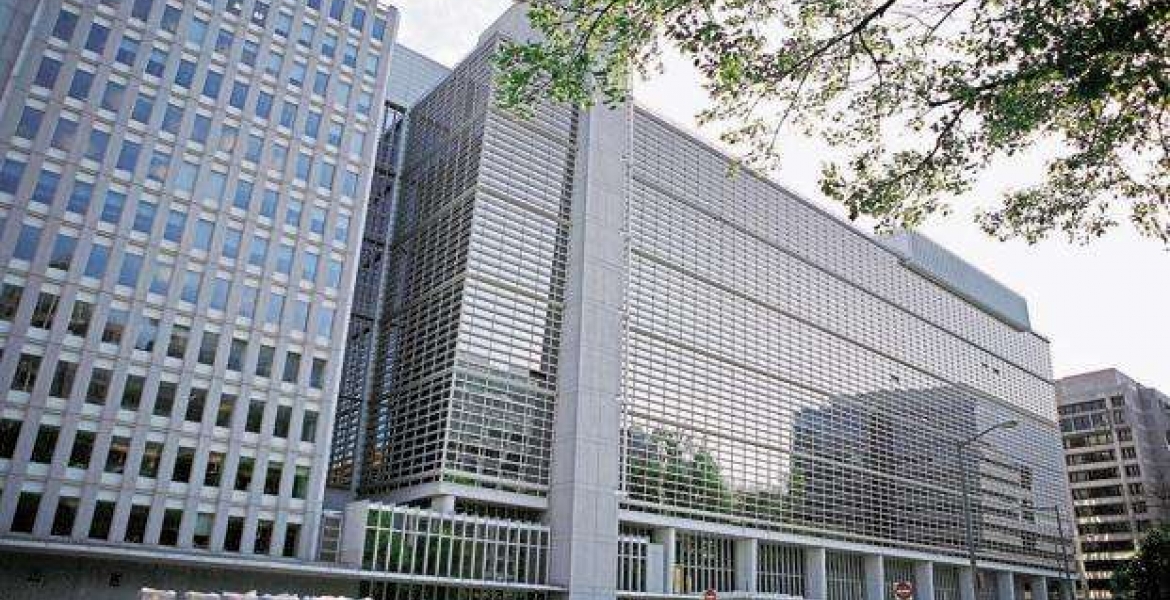 The World Bank projects the Kenyan economy to grow at 5.5 percent in 2017; this is down from 6 percent it had initially estimated. The World Bank cites the ongoing drought and slowdown in private sector credit as the reason for this review.

An Economic Update by the bank further shows that the rise in prices of crude oil prices is also likely to inhibit growth prospects in Kenya.

“Given the headwinds from the ongoing drought, weak credit growth and pick up in oil prices, GDP growth is expected to decelerate to 5.5 percent in 2017,” the World Bank said.

However, the institution said that it expects the growth to pick up in 2018 projecting a 5.8 percent growth in GDP. “GDP growth is expected to accelerate to 5.8 percent and 6.1 percent in 2018 and 2019 respectively,” the World Bank said in its update.