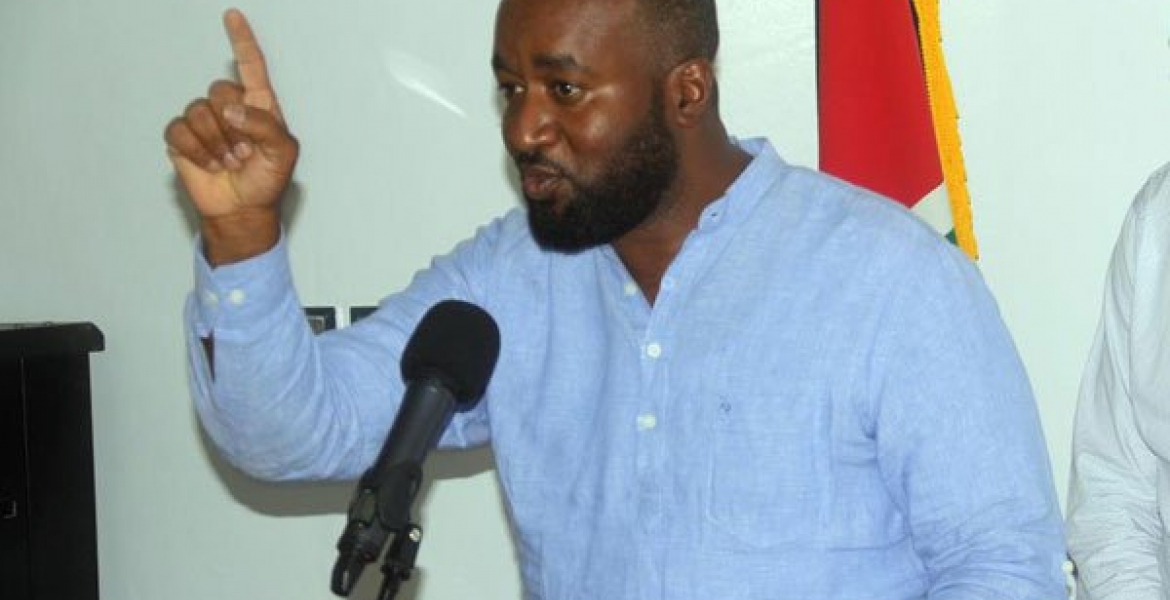 Joho said that Uhuru and his government have denied the Coast region key development projects like he has done in his backyard and the Rift valley regions, adding that there plans to deny the coast people jobs by selling the Port of Mombasa to Arabs at over Sh26 Billion.

He further said that President Uhuru was planning to shift the Mombasa port’s operation to someone’s private land in Naivasha, a move meant to transfer proceeds from Mombasa to Nakuru County. "We will not allow that if we (NASA) get into power," he reiterated.

Joho also tore into President Uhuru Kenyatta claiming that he was behind the collapse of Sugar industries in Kenya by doing private business with neighboring country Uganda. "Milk prices are on the rise because they have sold milk to Uganda in order to get sugar in return," he stated.

Joho and President Uhuru Kenyatta have been embroiled in a public war of words in recent times and it seems like this is not about to end.

The more Joho keeps 'competing' with the powers that be, the more stupid he looks..........but he's D-material...no surprise. He looks like a driver who has the right of way and won't yield to an aggressive driver who might/might not be on the wrong......

This idiot as you rightly say is a moron who looks more stupid every time he opens his mouth to say anything.
Instead of hurling insults at the President and his deputy,he should think of how to improve the living standards ( if there is any at all ) of the poor people of Mombasa.
He should also be concerned about how he can improve on his D-.
I have been watching video clips about the heavy rains at the coast and the poor drainage system in places like Kiembeni,Kisauni,Bombolulu,Bamburi and Nyali among others.All this was happening when the D- guy was dancing in Nairobi while attending my uncles' presidential endorsement as a NOUSEA candidate. Small and empty brains.