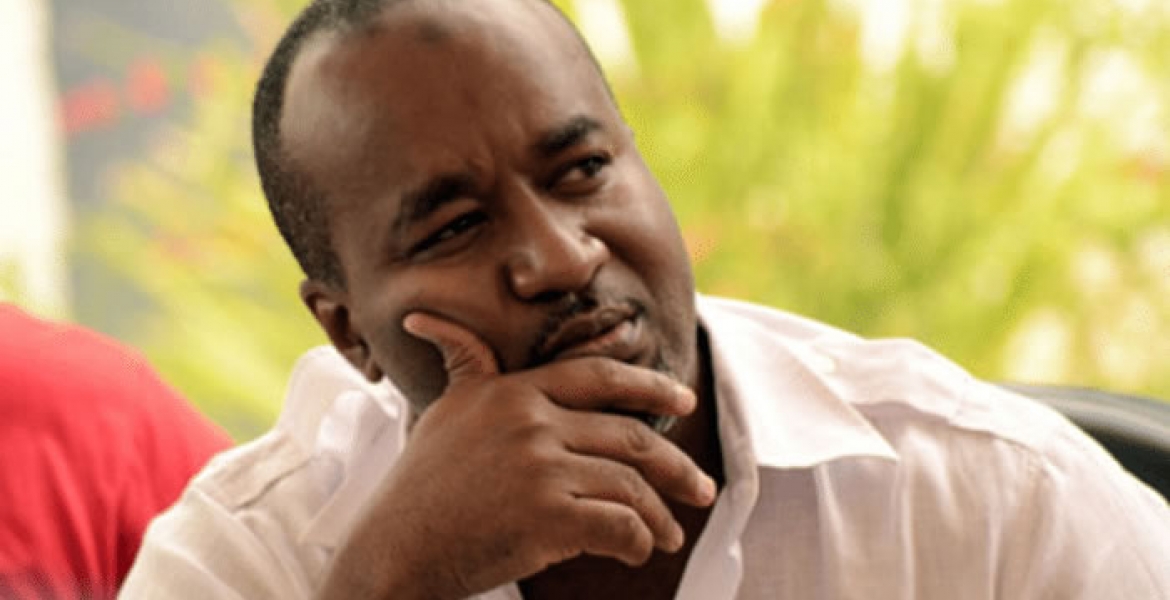 Senator Hassan Omar of the Wiper Democratic Movement, Suleiman Shahbal of Jubilee Party and Hezron Awiti of the Vibrant Democratic Party (VDP) said that Joho was frustrating their efforts to erect their bill boards in the city by denying them permits.

Mombasa County Communications Director Richard Chacha has however dismissed the claims by the three and has asked them to seek permission from private companies, who he said were allocated the advertising sites.

“Placement of billboards is a private business. Even the county government pays such firms when putting up its adverts. The firms go for the highest bidders because theirs is a willing-buyer willing-seller arrangement. The candidates should not drag the name of the county government into their problems,” he said.

Mombasa senator Hassan Omar said that they were denied requests to erect the billboard, even after meeting the requirements.

“The three gubernatorial candidates have been denied a chance by the county government to place billboards. I am going to give details later,” Omar said.

Vibrant Democratic Party aspirant Awiti said that he paid Sh360,000 through a proxy to put up his first billboard, but the county rejected it after realizing it came from him.

“A cheque was returned yesterday and this is very sad. The county government is trying to frustrate all candidates competing with the governor by denying them an opportunity to advertise and promote their campaign agendas through the billboards,” Awiti protested.

“The county has given instructions that they will not allow those challenging Governor Joho to have their billboards erected within the city,” Jubilee’s Suleiman Shahbal said.

Sorry brothers.What do you expect from a brain loaded with an E+ in KCSE.
Birds of the same feathers flock together and Joho the drug dealer is behaving like his god in the Ojinga Demonic Movement.
This is a case of little knowledge is dangerous and there are times it can be more dangerous.