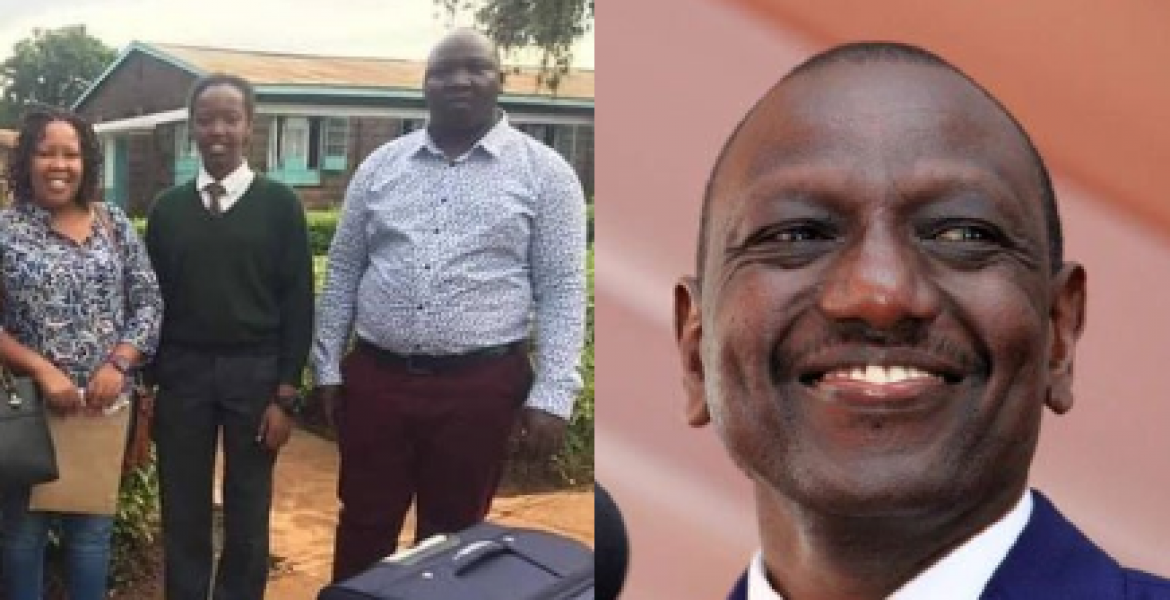 The difference between a Christian n a non Christian doesn't exist any more. Majority do same things,live the same lifestyle the list is endless. Not that I'm perfect- but " things have really, really changed"