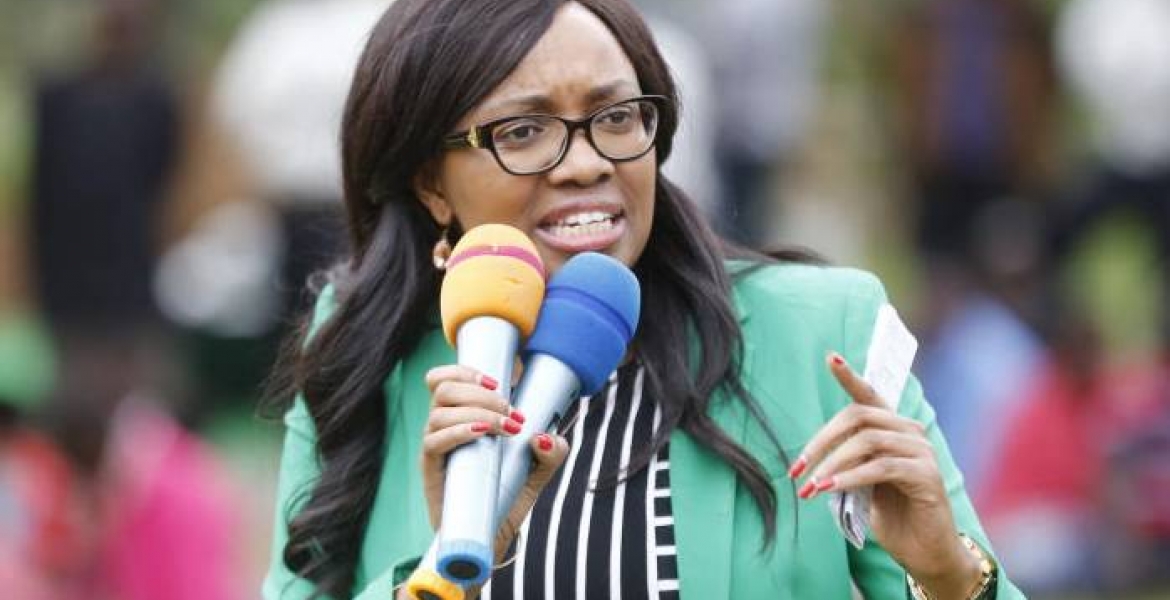 Atheists in Kenya Society hailed the proposed bill as progressive, saying it will help reduce unwanted pregnancies because it gives Kenyans the power to decide when to have or not have children.

“In the long run, we believe that this Bill will increase educational and economic opportunities for women and lead to healthier families and communities,” the society’s president Harrison Mumia said.

Mumia observed that the bill will allow women to seek safe and legal abortion services which are essential to realizing and protecting their fundamental human rights.

“We urge Senators and MPs to pass this Bill,” he said.

The society further pointed out that many Kenyan women have lost their lives while others have suffered injuries while procuring unsafe abortions.

This, the nonbelievers said, would have been prevented through sex education, family planning services, and provision of safe, legally induced abortion and care. About 500,000 abortions were conducted in Kenya in 2012, according to Reuters.

Kihika’s bill has faced opposition from various quarters including the Catholic Church and the Muslim Leadership. Critics argue the bill, now commonly referred to as Abortion Bill, seeks to legalize abortion in Kenya, a claim Senator Kihika has rubbished.

“The Bill has 37 clauses and only one — clause 26 addresses termination of pregnancy, which by the way is already the law of the land under Article 26 of the Constitution that allows exceptions to the right to life when in the opinion of a trained health professional there is need for emergency treatment or the life or health of the mother is in danger.”

A few questions come to mind... One, why not use contraceptives in the first place, which are cheaper, and safer? Two, if you get pregnant, why rush to kill another human being, instead of giving birth, and if you don't want the baby, then give it up for adoption? Isn't it safer that way? I am sure that there are couples and organizations that are willing to accept such babies, even anonimously. Why go for the cruelest option?

Yep! Demons they studied for abroad.

Are condoms not available nowadays in Kenya. Women if a man wants to sleep u does not mean he loves u. I think we need a Maury in Kenya to help educate our Kenyan Queens.

Kihika and Passaris and company are therefore nothing other than a coven of witches, working as agents of foreign neocolonial warlocks determined to cull the African native populations.

The most cruel, unworkable, and evil suggestions always come from Women, especially Unmarried Women. It makes me believe about the Biblical Adam and Eve, and the Garden of Eden. You call them Educated Women, but I call them Unmarried Women, because this is what I see. Her Ego, or Self Worth, is too big to live with a Man, and her body is too 'posh' to 'push', and give a natural birth to a baby. My take? Give us break! There is a reason that they all do not have a Man in their life. If you listen to them, then you will become like them. No husband, no family, and no friends, apart from other feminists.

These Atheists are nothing but a big con. Mr. Harison Mumia is the con artist. Why does he answer to a baptismal name if he is what he want people to believe. Baptism is enshrined in the Bible.