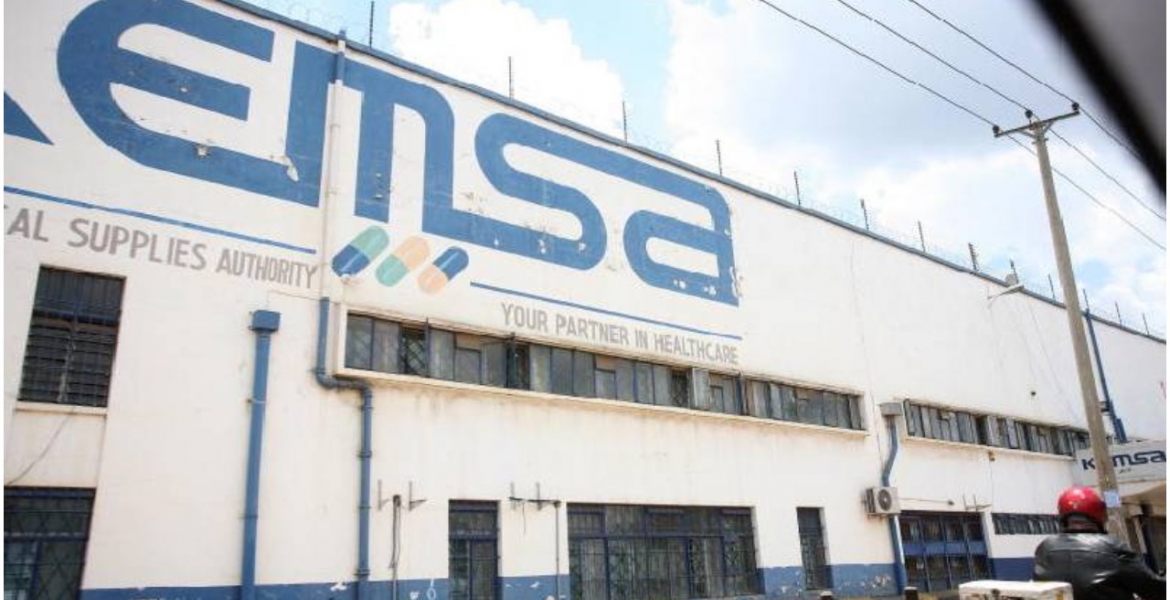 President Kenyatta has overhauled the entire Kenya Medical Supplies Authority (KEMSA) board of directors in the wake of a Sh7.8 billion scandal at the agency.

Through a gazette notice dated April 28th, 2021 Kenyatta appointed Mary Chao Mwadime as the new chairperson of KEMSA board.

She will serve in the position for a period of three years effective Friday, April 30th.

Mwadime replaces former Murang’a Senator Kembi Gitura, who was last month appointed as the Chairperson of the Communication Authority (CA) board.

The appointment of Gitura to the position came amid investigations into the multi-billion-shilling scandal at KEMSA, triggering uproar among Kenyans online.

KEMSA top officials are accused of procuring COVID-19 protective equipment at inflated prices through tenders that were awarded to unqualified companies. Money was also allegedly paid for goods and services not delivered.

But Gitura told the same committee that the board does not micromanage KEMSA’s operations.

Lawrence Wahome, Robert Nyarango, Terry Kiunge Ramadhani, and Linton Nyaga Kinyua have been appointed as the new members of KEMSA board. Their three-year term starts on Friday.

Good job! Fire all of them including DP Ruto for the Arrow and Kemerer dams stollen money. Fire them all Mr President! We are sick and tired of these thieves! Fire them!

UHURU wacha UJINGA..
You know who stole all the billions.
Start with your family members then go from there.
REVOLUTION is coming though.

How about getting the emails that Gitura sent directing the tender awards. Start the prosecutions and recovery there. Uhuru wacha ujinga!

You are being lenient Mr. President.How about some jail term for these corrupt individuals?

It ain't gonna happen...
His nieces were involved too...

What about firing them and asking for restitution from those found culpable of stealing the money. Freeze their accounts and for e them to return the loot! Otherwise simply firing is hot air, hog wash!!

Jenni was NOT was fired. He was merely recycled. Did you steal from Kemsa?
Was it enough? How does it feel? How about Communication Authority?
Can you screw that up as well Mr. Gitura?

Uhuru should fire himself first for EATING shs 200b.EUROBOND in 2016,shs 140b Canadian loan in June 2020,shs 78b.COVID/IMF loan in February 2021.He should also fire himself for being INCHARGE of looting of daily looting of 2b.from hungry billionaire Kenyans.I would also like to remind him to call Bashir who will brief him how life is in the cells yet the stolen billions can’t help you escape.