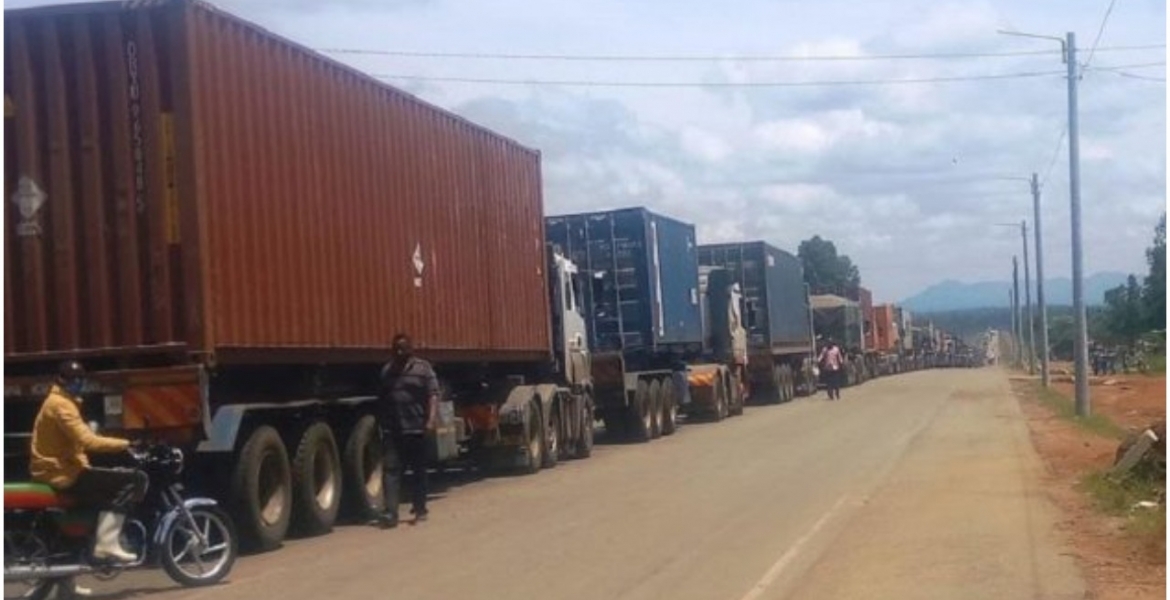 Sudi Mwatela of Kenya Long Distance Truck Drivers and Allied Workers Union confirmed the abductions, saying the alleged kidnappers contacted them demanding a hefty ransom of 15 million South Sudan Pounds (Sh4.2 million) for each of the individuals under their custody.

“We have already reported to the Kenyan Consulate in Juba and petitioned the South Sudan Inspector General of Police, Gen Majak Akec, to expedite possible security interventions to trace the whereabouts of the victims and bring the perpetrators to book,” he said.

The development comes weeks after two Kenya truckers were killed and their trucks torched by armed bandits along Juba-Nimule highway in South Sudan while two others were reported missing. The bodies of the two were burnt beyond recognition.

The five drivers were allegedly ambushed by armed men at 6 am, shortly after leaving Obama Village.