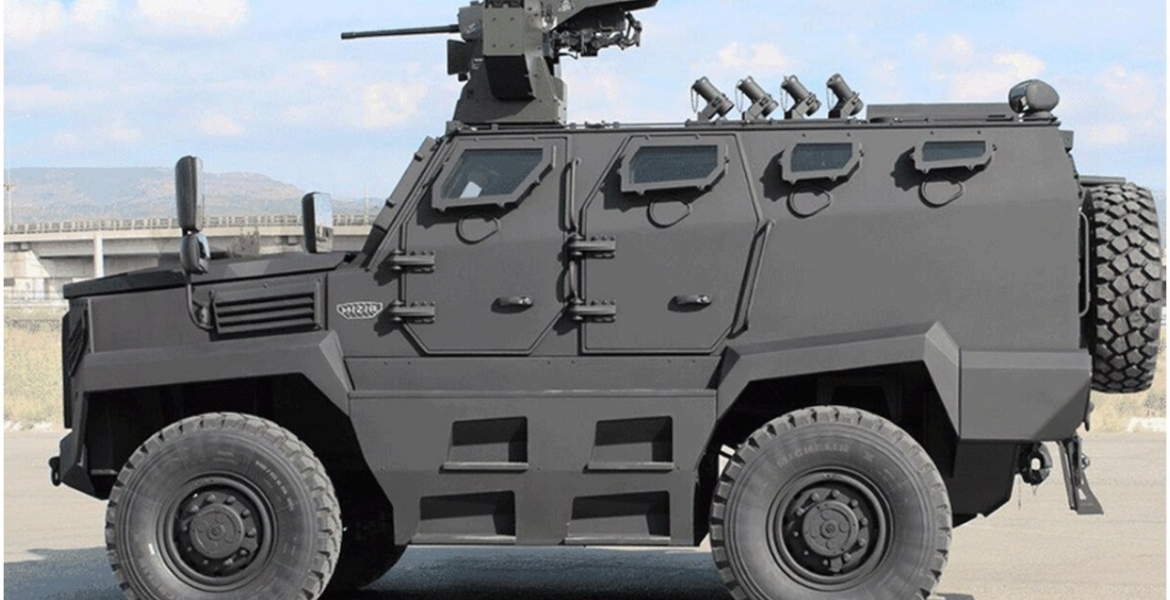 The acquisition is aimed at bolstering KDF’s resilience power in the fight against terrorism.

The armored vehicles will be supplied by Turkish defense and automotive company Katmerciler within a two-year timeline. Kenya will be the third country to purchase the APCs from Katmerciler.

The vehicles have a high level of ballistic and mine protection and are designed for high performance under extreme operational conditions in rural and urban areas for nine personnel.

“We believe our exports will continue to rise as more of our vehicles are used in Africa and their visibility increases,” Furkan Katmerci, the deputy chairman of the company said.

Kenya will spend Sh7.7 billion to buy the 118 APCs through the Export Credit Agency (ECA).

The APCs will be a crucial asset for KDF, which has lost dozens of soldiers in Improvised Explosive Devices (IED) attacks in Somalia and at the porous Kenya-Somalia border.

Last month, three soldiers were killed after the vehicle they were traveling in hit an IED in Lamu County.

The new APCs will be used to replace battlefield casualties and to mitigate shortcomings in force protection, firepower, and mobility in a changing security environment.

I thought we just opened a weaponry factory in Ruiru or APCs are not part of the weaponry? They are costing double the cost of the factory and then they will run them down with no maintenance parts have to be imported from Turkey.

One piece is worth 65 millions?

This is about 65.25 Million Shillings per "Armored vehicle". Wow!!!

Kenya also need to buy autonomous Turkish drones. They have proven to be very successful in battlefields especially in 2020 war between Armenia and Azerbaijan and in Libya conflict

A country operating under covid curfews with no plans to vaccinate or test its citizens is buying tunkers? Perhaps they should understand terrorism now includes biotechnology and softwares not archeic military combats anymore. Anyway there is nothing to expect from just Jubilee Governance besides corruption

No wonder the Turkish guy got sold to turkey. Uhuru playing childish games . Cannot wait for his alcoholic self to become a regular citizen’!!!! 👍🏿

Africa blessed with all metals but importing refined metals from outside. How long will this continue?

Another cash cow to milk.