Nairobi BRT System to Use Electric Buses Only 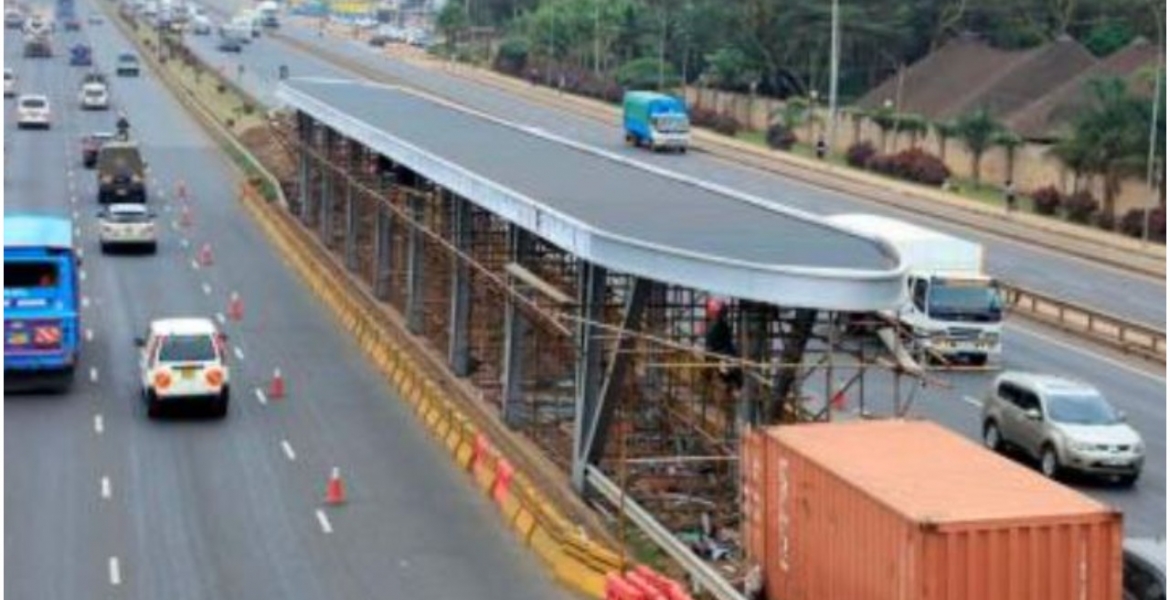 The Ministry of Transport and Infrastructure says only electric buses will be allowed on the Nairobi Bus Rapid Transit (BRT) system whose construction is ongoing.

This was disclosed by Housing and Urban Development Principal Secretary Charles Hinga, who gave an update on the ongoing remodeling of major city roads to accommodate BRT.

Hinga explained that electric buses are a cheaper alternative and would reduce the country’s carbon footprint.

He pointed out that the BRT system, which has been touted as a game-changer in Nairobi’s transport sector, was making steady progress.

“We are making good progress. The fabrication of stations is ongoing, and park and ride facilities, bus depots, a command center are all under construction,” said Hinga.

He added: “The electric buses will be procured via public-private partnership (PPP).”

Kenya Mpya Sacco that operates the Nairobi-Thika route is expected to be the first PSV company to operate electric buses along the Thika Superhighway.

“The stations have taken care of everyone. There is a ramp to get to the top of the footbridge and a special lift to take wheelchairs down or up the station. In other words, there is universal access,” PS Hinga remarked.

Motorists who wish to use the BRT buses will park their cars at the Park and Ride facilities near Kasarani stadium.

Let all these fake developments take place. They will help remove excessive greed from our country. Too much east is west