36 Out of 700 Applicants Shortlisted for Four IEBC Commissioner Posts 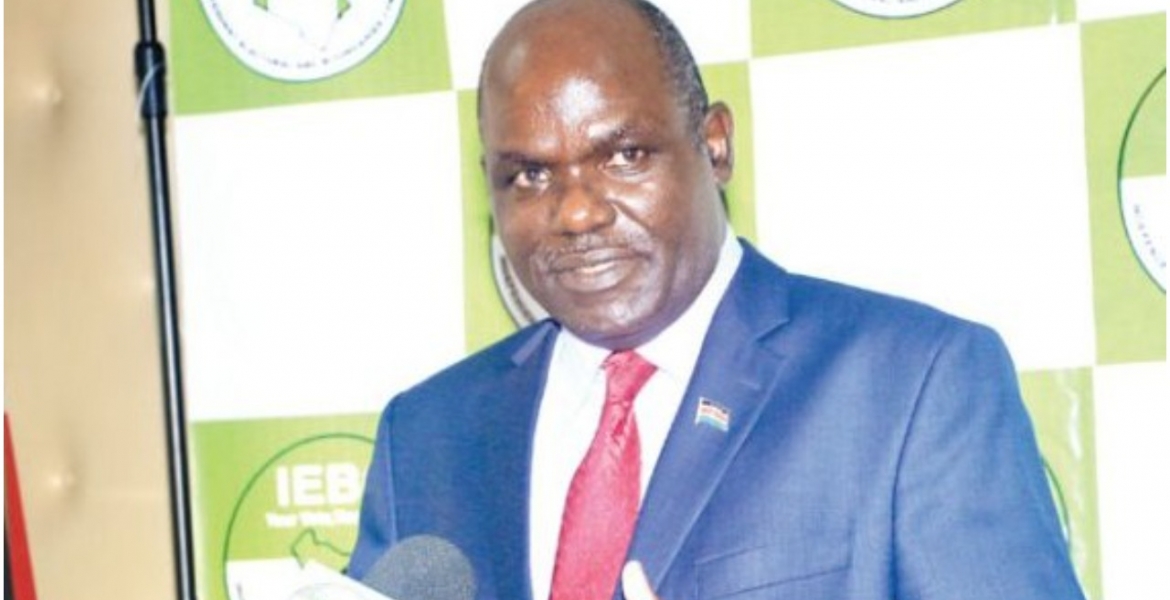 36 candidates are set to compete for the four vacant positions in the Independent Electoral and Boundaries Commission (IEBC).

The candidates were picked from a list of more than 700 Kenyans who applied for the four commissioner posts that were declared vacant by President Uhuru on April 16th.

At least 127 people who applied for the positions are holders of Doctor of Philosophy (Ph.D.) degrees.

Among those who have been shortlisted is Dr. Salim Ndemo, a Washington University alumnus who previously served as a commissioner of the Public Service; Naisiae Tobiko, the Manager of Commission Services at IEBC; Kenya’s ambassador to Zimbabwe Lucy Jebet Chelimo; and Kenya’s deputy permanent representative to the UN Amb. Koki Muli.

Oral interviews will be conducted by the IEBC selection panel at KICC on various dates between July 7th and July 22nd this year.

Nkatha, Mwachanya, and Kurgat announced their resignation in a joint media briefing on April 16th, 2018, citing a lack of confidence in IEBC Chairperson Wafula Chebukati.

Commissioner Akombe fled the country to the US from where she announced her resignation on October 18th, 2017, saying she feared for her life after receiving multiple threats. This came a week before the October 26th, 2017 repeat presidential election.

The resignation of the four left the commission with only three members—IEBC Chair Wafula Chebukati and Commissioners Boya Molu and Abdi Yakub Guliye.

All those shortlisted are drawn from party lines.
I thought we had alot of other Kenyans with even higher academic qualifications.
All I read about was,....former this...former that....
Wafula Chebukati, please give Kenyans a break.

This position has minimum education of a college degree. Higher education does not mean anything in Kenya considering all village Universities graduate PhDs in hundreds.

Did achombe reply for a job! She sure would like to betray Kenyans for the secondly time. Next time she will be heading to Putin’s Russia!

Chebukati is like a cat with 9 damn lives! The guy looks damn but he is a stickler!

I was shocked when the satan’s womn @Akombe run away because I had thought and expected that chebukati would run away!

I give him credit for sticking with the EIBC mess!

Chebukatnesar is a happy pendulum soul who survives no.matter who's in power. Its been a trend either westerners or easterners hold the seat from chesoni to kuvuitu.

We need new blood in this selection! We are getting tired of recycled assholes who are continuously messing our country up!

Even a dog can be trained to run that fucked up EIBC. We were give the same hyped up credentials of Akombe who ended up betraying the whole country. You all even put the title”dr” in front of her name but she could deal the heat in the hour of need!

We got too many young graduates roaming the streets who can do that job far much better than the idiots mentioned here!

We are tired of being short change Chebukati! Then put Ezra back in,I thought he did a better job than all of you fools! Let’s get real!

Every blood in Kenya is a recycled blood; as old as the devil himself, and the young ones are as gullible as Satan himself!