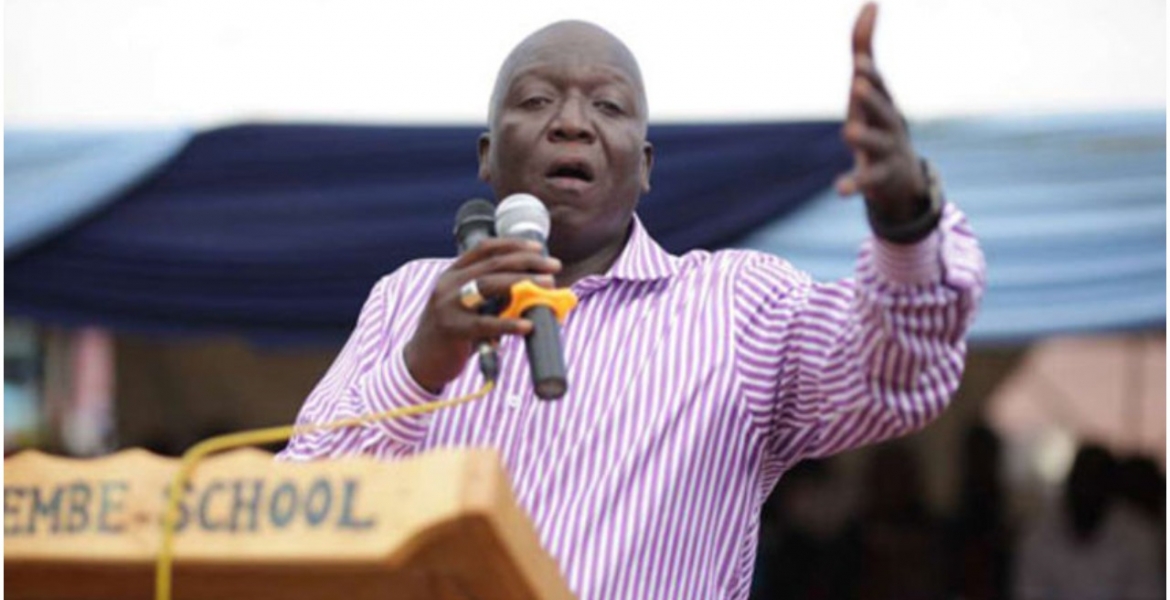 His family said the politician passed away on Monday evening at the Nairobi Hospital after a battle with illness.

Midiwo’s death comes three days after the passing away of his sister, who is scheduled to be laid to rest on Saturday.

The Orange Democratic Movement (ODM) mourned the three-time MP as a defender of the party and a gallant man.

“Sad day for our party. We have just lost a gallant son of the soil, a founder member of the Change Movement & a three-time Member of Parliament for Gem Hon. Jakoyo Midiwo,” said the party in a statement.

“He was a defender of the party & never shied away from speaking the truth. To the family, we say POLE SANA.”

ODM leader Raila Odinga, a cousin to the deceased, described Midiwo as “an astute debater, a man of his word and honor.”

“Jakoyo had a rare ability to work across the aisle and got along with members from across the political divide. I will dearly miss him,” said Odinga.

This is sad and shocking. RIP

Kenyan and TZ politicians die of "dignified " diseases like cardiac arrest. Magufuli died of the same as Midiwo.None dies of covid-19 and other "deaming ailments. Tell the truth,acheni unafiki!