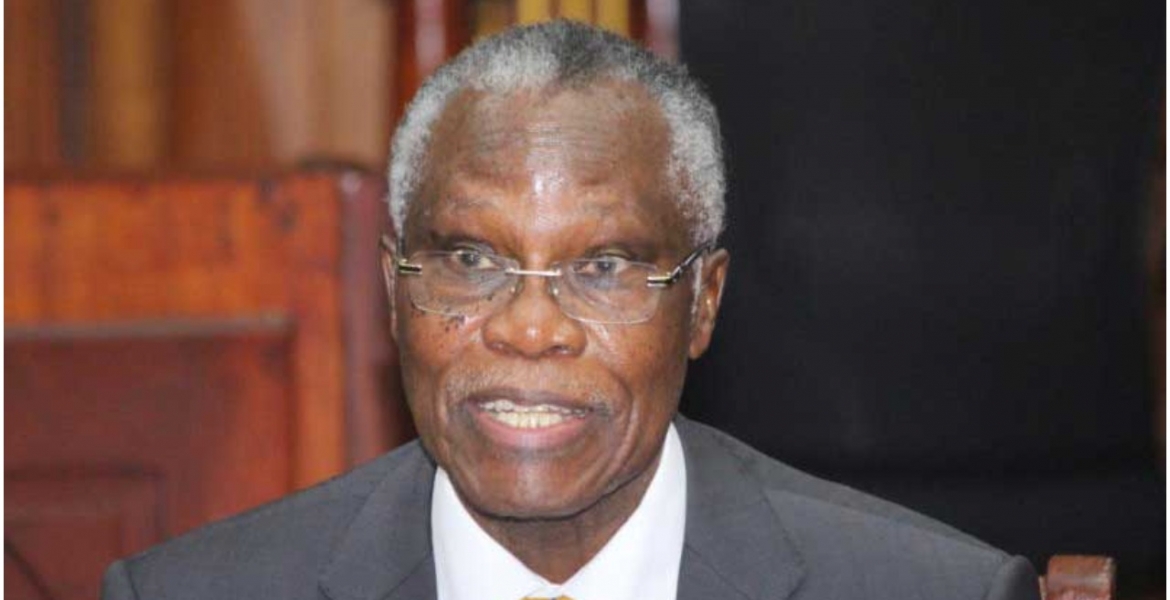 The National Cohesion and Integration Commission (NCIC) says politicians who make hate speech will be denied visas to travel abroad.

NCIC Chairperson Samuel Kobia said the commission has already discussed the matter with at least 15 envoys.

Kobia stated that the commission is determined to tame politicians who spew hatred and incite violence ahead of next year’s general election.

“If we don’t give them visas, then they will behave. More so, those who incite violence should not be allowed to go to Europe or North America. This will ensure that they stop behaving the way they do,” Kobia said at Bomas of Kenya on Tuesday.

Kobia indicated that the commission is in the process of preparing a list of shame comprising political leaders accused of hate speech and incitement to violence.

“Some pleaded saying they hope their name won’t be in the list of shame. This has made hate speech go down. These politicians don’t want their friends to know that they are on the list,” he said.

NCIC said the four were named in the list of shame for engaging in violence and making utterances that undermine peace in the country.

“If a politician or any other Kenyan has appeared on the list of shame more than three times, he or she will be promoted to the wall of shame. We are working with other agencies to ensure they do not hold any political office ever,” Kobia warned.

“We are closely monitoring politicians’ behavior. We will name and shame those not in compliance with the law."

That is long overdue.

Hahaha @mteja. You and your IEBC strategists...HOW SHALLOW? Yaani Sasa majuu prefects wako kazi? Punishment is not having a visa to go to majuu.. hehehe.... Majuu ndo mwisho....

I dont understand, do i need Kenya visa to travel to Europe?, Seems this commision has nothing to work on that create a list of shame. this is poor leadership and innovation

Strange. Hate speech is also classified as freedom of expression.

Laughable that a bunch of old wisemen have run out of ideas to enforce their laws. If u misbehave I will ask your friends to shut doors on you. Suppose I don't want a visa? N Korea doesn't care about denying anyone visa. NCIC serves no purpose. Let DPP get the inciters punished by courts.

Is that all you got? Some threats that depend on the good will of others. Are you actually going to different foreign Embassies begging them to help you stop the crime of hate and incitement of violence by your own leaders? This is pathetic and shameful. You have laws in the books that you can use against these crimes, but you cannot because the prosecutors, the judges and the lawyers are all corrupt goons and are on the same team when it comes to corruption. These envoys must be laughing at you so hard.

Another black man who is brainwashed think that u must travel to the colonialist:imperialist/thieves countries who messed up Africa n continues to do so.I have said it so many times that we the black man wr so brainwashed mentality kama takataka.Let’s make Africa the best n b proud of who we are n let’s always believe that wr special people.Do this guys know how Europe/South America/wazungu countries it’s people r suffering working their shit off 24/7 paying morgages/credit cards which don’t get finished.N their children grows up continues with the same life style shit coz it’s a cycle n u come out not owning anything n if ur lucky n own u will still continue paying heavily rates at your old age.Bure kabisa

Wonders will never cease to happen. Is our country a lawless country you have to be involving foreign embassies to tame the politicians?. Last time I checked we got them laws to deal with everything under the sun but since they are only meant for afew of us the untouchables got to be tamed in a special gentle way. Good luck with that Sir 😜.

I thought that as a citizen, you are free to come and go as you please as long as the country on the receiving end issues is willing to have you and issues a visa for that purpose. Anyone know which article or section of the Kenya constitution addresses this?