Together Till the End: Kenyan Couple Buried in One Grave After Dying Hours Apart 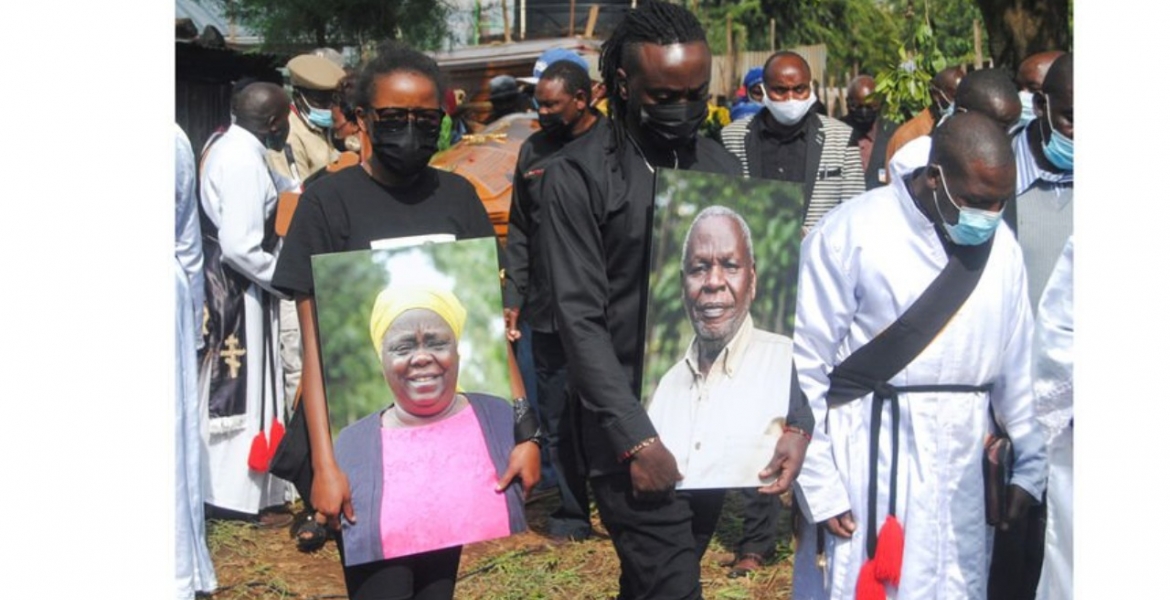 An elderly couple who died hours apart after spending decades together has been laid to rest.

Francis Njoroge Ng’ang’a (72) and his wife Mary Wangui Njoroge (71) were buried in one grave at their home in Elburgon, Nakuru County on Saturday. 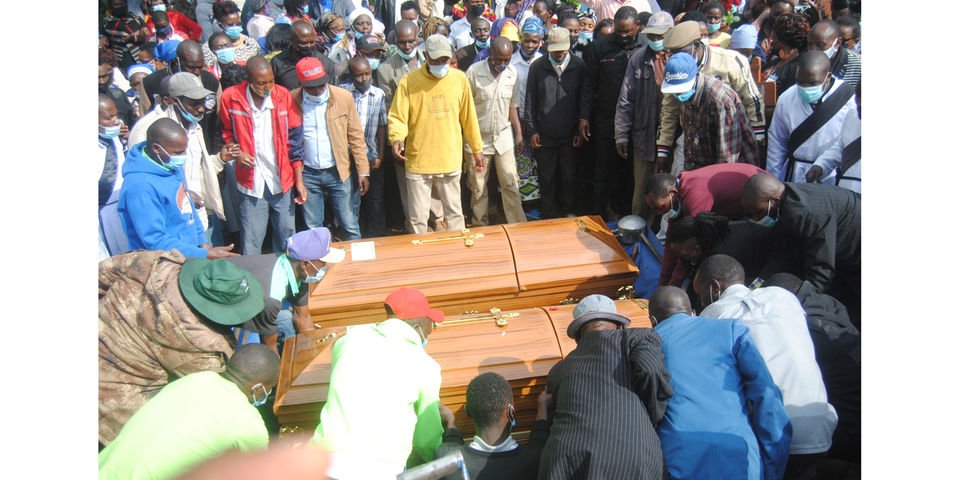 Less than 24 hours later, her husband who was healthy at the time of her death also passed away at a hospital in Njoro. Njoroge had told his family that it would be difficult for him to live without his wife.

Their grandson Francis Njoroge said the family was shocked by the sudden death of their grandparents as the two did not have a history of chronic illness.

Hours after signing documents to allow the body of his wife to be moved to the mortuary, Njoroge fell ill and could not eat, prompting his relatives to seek medical attention for him.

“After a medical examination, my grandfather was said to be out of danger because there was no diagnosis,” said Francis.

He woke up feeling unwell and was taken to Njoro sub-county hospital where he died. The deceased left behind seven children and 16 grandchildren.

together in life and death
RIP

While I see UGLY men admiring wife I feel Good because I know she is
good and worthy.

Not nagging and too fat to care..

Just like buying used car with good body but engine and transmission gone .

You have Right freibd/wife(freind wife ) is not easy as most are sick with feministism, hate for men plus taking advantage..

What kind of nonsense are you even writing?!

My 2 cents.
This is real TRUE LOVE...
WHY ARE MY TRUE LADIES AND GENTLEMEN?

Great to see a Kyuk couple that has endured love. Very wonderful. God rest them in Peace

This article has me wondering how many men would voluntarily want to go at the time their wives are checking out as well?For that matter how many women would want to go with their hubbies. Of course this is hypothetical,but is has real live issues.For example studies show that most of people who are married today, looking back, would not pick the same spouse.I guess hindsight is always 20/20....
Anyway, this is making news due to its uncommon nature.

Couples that have been married that long die within a short time of each other. I think the shock is too hard to bear. May they rest in peace...