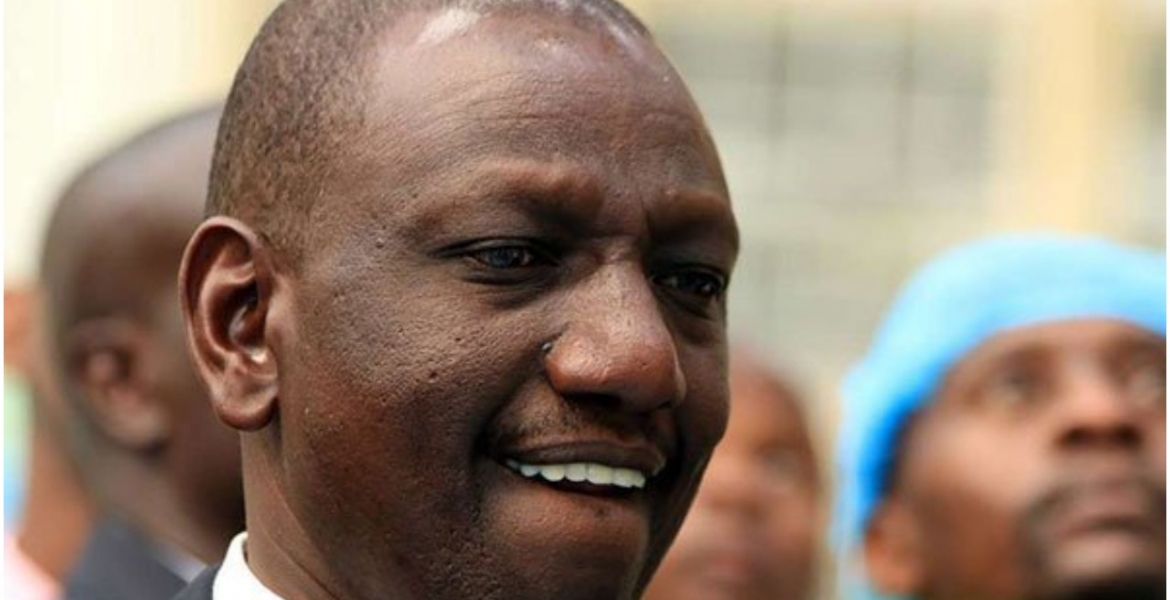 This comes after the party’s former chairman Mohamed Abdi Noor filed a petition before the Political Parties Disputes Tribunal seeking to reclaim the ownership of the party from Ruto allies.

Noor accuses UDA officials led by Machakos Senator Johnstone Muthama (Chairman) and Veronica Maina (Secretary-General) of illegally taking over the party leadership in disregard of its constitution. He wants the tribunal to revoke the leadership changes made to UDA and reinstate him as the bonafide chairman.

“I am aware on my own knowledge that the Registrar of Political Parties unlawfully made changes to the party’s National Executive Council (NEC) officials through Gazette Notice No. 1233 dated January 29, 2021, and 2739 published on March 19, 2021,” Noor says in an affidavit.

He adds: “The Registrar deliberately ignored complaints and reservations leading to the change of officials.”

Noor avers that suspended secretary-general Mohamed Sahal convened a meeting on December 11th, 2020 where officials signed forms to change the name of the party from Party for Development and Reforms (PDR) to UDA.

The officials later learned that the signed forms were used to make changes in the party officials, who are NEC members.

Ruto recently declared he will run for the presidency in 2022 on a UDA ticket.

Arap Mashamba stole UDA too? And we have yet to find out about Weston or who killed Kinei. Kiambaa massacre remains untouched. Arror and Kimwarer heist. How Kiambaa elections was stolen. Many investigations pending so little time.

Everything Ruto touches dies a natural death! UDA was wrestled by Ruto from its rightful own, Mr Noor!

I mean this guy can steal anything.

Halisi should explain how/why “US” makaburu policemen have been terrorizing people at Kariokor area,22 miles from Misri,Limuru,Haven Kenya.

UDA stock has risen dramatically so Halisi wants to cash in. Give halisi a prime position 22. Its a great time to sell nomination papers to candidates. Cash in season

This man is not a good person for our country. Ruto will carry the Central Bank of Kenya in his pockets if he gets to the presidency! And those Kiambaa and Nyeri people saying “si uchawi” that they voted for Ruto will be the first ones to die.

Y’all listen to Atwoli when he speaks wisdom. He is telling the raw truth and it shall come to pass if Ruto wins presidency!

And Ruto will kill a lot more people than he has killed already! You are joking na moto nyinyi wachenzi!!!

I truly find it weird that Ruto can acknowledge some corrupt individual who have stolen from the people of Kenya. Very strange indeed for Ruto to think Kenyans are at that level of nativity to buy his shit!