Goldenscape CEO Peter Wangai in Court for Defrauding Over 1,000 Investors 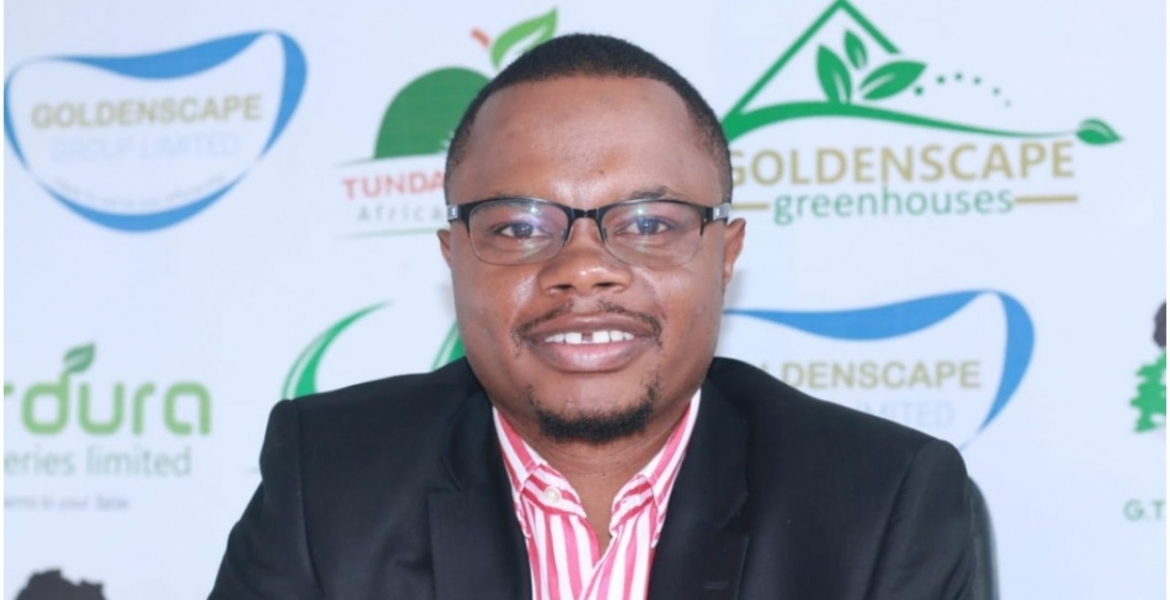 Goldenscape CEO Peter Wangai has been arraigned in a Nairobi court for allegedly defrauding more than 1,000 investors.

Appearing at Milimani law courts on Monday, Wangai did not take plea after the matter was deferred to next week. The accused person was released on a cash bail of Sh10 million.

He is facing multiple fraud-related charges among them obtaining money by false pretense and issuing bad cheques. Wangai is accused of pretending that he was in a position to pay money as a return on investment for greenhouses after every six months.

Lawyers Mutea Michael and Kennedy Wambua are representing over 1,000 Goldenscape Greenhouses investors who were fleeced by Wangai. The Director of Public Prosecution (DPP) says Wangai committed the offenses on diverse dates between 2018 and 2019.

In March, Wangai was arrested and arraigned before Chief Magistrate Martha Mutuku where he was charged with multiple counts of obtaining money by false pretense.

The court heard that Wangai obtained varying amounts of money from various investors between 2019 and 2020, with a promise of earning huge returns on their investments. He pleaded not guilty to the charges and was released on a cash bail of Sh2 million.

In February, at least 3,000 Kenyans who invested in Goldenscape demanded the arrest and prosecution of the company’s directors after losing a combined Sh18.6 billion.

These coning mfckrs need ‘mob justice’ they screw up folks and get away with the corrupt Kenyan judicial system. Especially many diasporans (i feel for you) have fallen prey of their hard earned money to these lazy folks who just con because someone believed and trusted in them to deliver. TOO SAD they are scaring everyone from investing in motherland. Conmen need to be stoned to death!! Like it is in Rwanda, they’ll get the message. Ukiiba yangu utajua hujui, ask Rotich.

Mob just should be inscribed in our constitution! That will quickly put an end to these thieves.

Next should be John Kithaka of fep