DCI Detective Hangs Himself at His Home in Kasarani, Nairobi 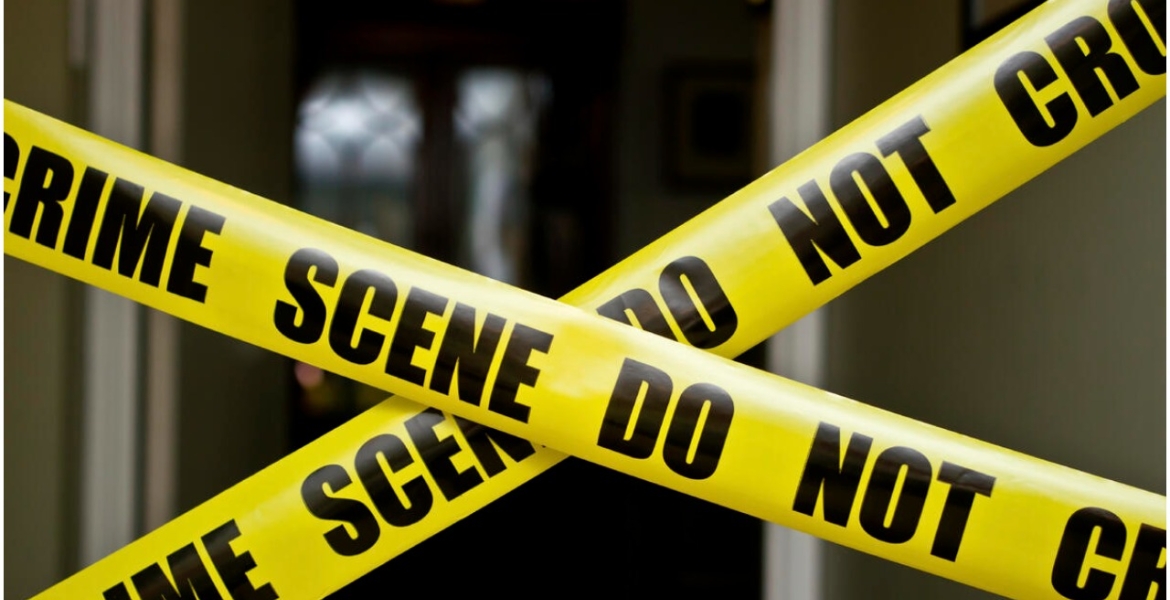 A Directorate of Criminal Investigations (DCI) detective has committed suicide at his home in Kasarani, Nairobi.

Elias Kariuki Kirimo, who was stationed at Parklands DCI offices, reportedly hanged himself in his house at Pazuri Apartments near Naivas Kasarani on Friday.

The matter was reported at Kasarani police station by his son James Kithinji Kariuki.

Officers from Kasarani police station led by detective Vincent Kipkorir went to the scene and found the officer lying down in his bedroom.

The officers established that the officer had hanged himself on the window grills using a piece of cloth.

His two sons untied him and placed him on the floor in a bid to resuscitate him but their efforts were futile.

“The deceased officer’s neck had signs of strangulation below his chin. The scene was secured and later processed by the scene of crime personnel and the body was moved to the Kenyatta University Hospital morgue awaiting postmortem,” reads a police report.

Police launched investigations to establish what may have pushed the officer to take away his life.

I agree that mental issue needs to be addressed within rising suicide cases. However, with the shoddy investigations and quick assumptions by our detectives that is was ‘suicide’, I wonder how many of these cases are staged. One strangles the other and sets it up as a suicide. I have heard so many cases where siblings collude to kill their fathers on property and inheritance issues. Someone mentioned life insurance, not sure if ins co pays fir suicide cases. Anyway, just saying at this rate, we need to pose for second thoughts! It may be more of homicidal murder than mere suicide.