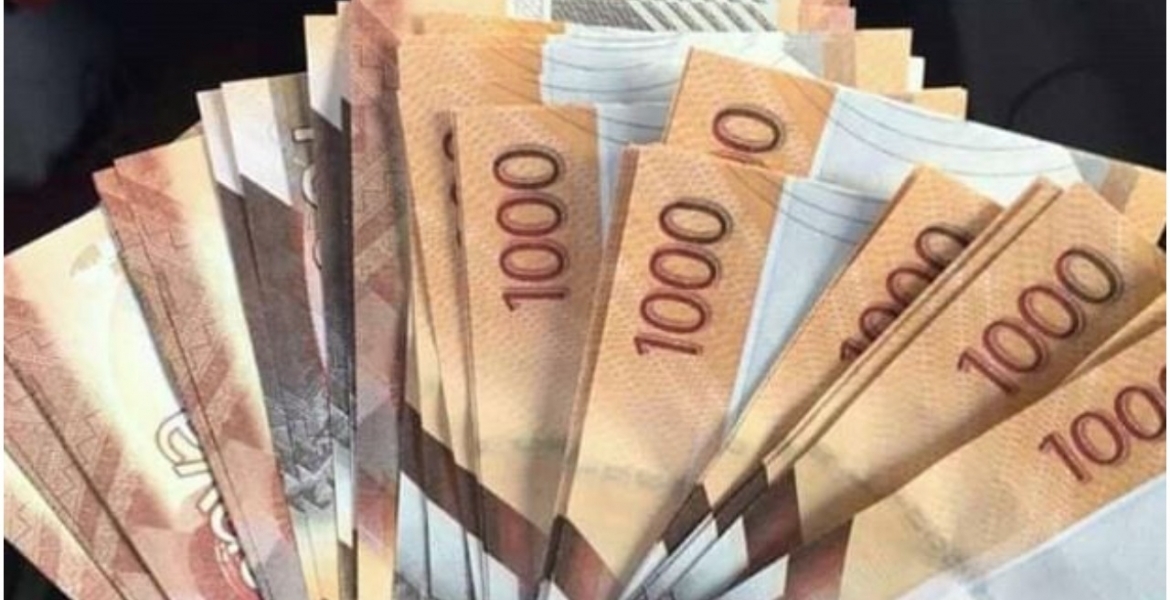 Candidates and political parties are now free to spend as much funds as they can afford in the campaigns for the 2022 general election.

This is after the Independent Electoral and Boundaries Commission (IEBC) withdrew campaign spending limits published in the Kenya Gazette in August.

The move is in response to a decision by MPs to reject the Election Campaign Financing Regulations, 2020, due to a technicality. MPs argued that the rules were not formulated in a transparent manner, accusing IEBC of submitting them to Parliament late to avoid scrutiny.

They claimed that the commission sat on the regulations for four years only to submit them to Parliament on the last day.

In the rules meant to achieve a fair playing field for political contests, IEBC had capped spending for a presidential campaign at Sh4.4 billion while political parties would have been allowed to spend a maximum of Sh17.7 billion.

Spending limits for candidates seeking the gubernatorial, senatorial, and woman representative positions were considered on a county-by-county basis, with Turkana County having the highest spending limit at Sh123 million followed by Nairobi (Sh117 million), and Marsabit (Sh114 million).

Lamu County had been given the lowest spending limit at Sh21 million followed by Tharaka Nithi (Sh23 million), and Elgeyo Marakwet (Sh25 million).

Aspirants exceeding the spending limits would be liable to a Sh2 million fine or a jail sentence not exceeding five years, or both.