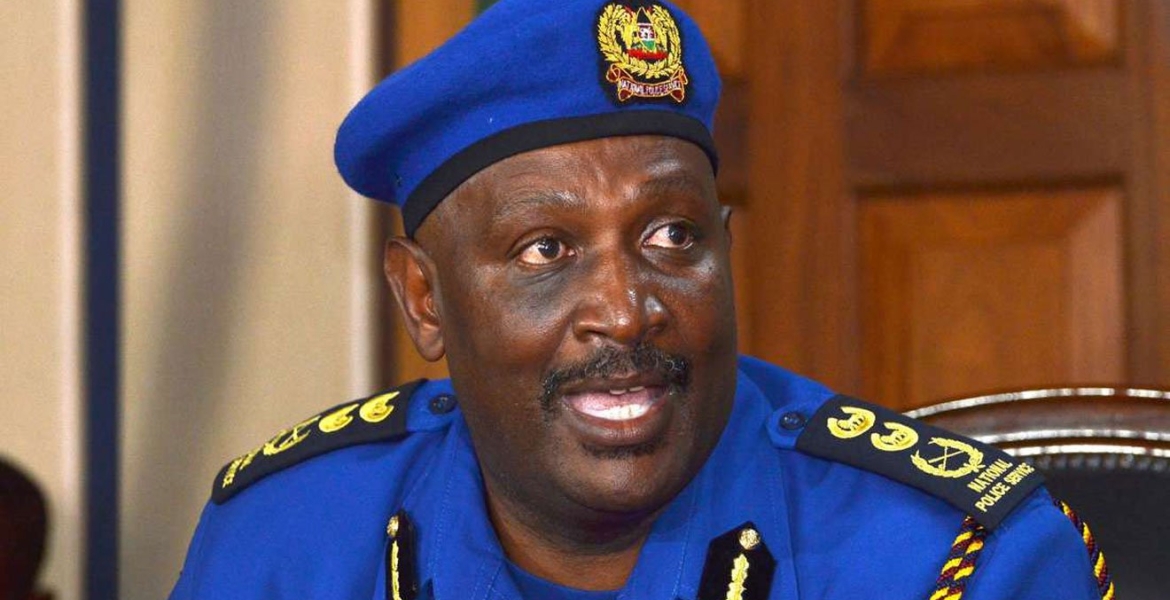 The National Police Service (NPS) has dismissed reports that Inspector-General of Police Hilary Mutyambai is ailing.

Through a statement posted on its Twitter handle on Sunday, NPS stated that Mutyambai was “health and on duty.”

“Contrary to social media speculation through a post by Opera.News that Inspector General of Police Hillary Mutyambai is unwell, NPS wishes to clarify and assure Kenyans that the IG is fine, healthy and on duty,” the statement read.

It added that the inspector general returned to the country on Sunday morning after a tour of duty in Kinshasa, the Democratic Republic of Congo (DRC).

The Kenyan delegation was led by Wilson Njenga, Secretary of Security in the Ministry of Interior and National Coordination.

“Such reckless, malicious, and unverified reporting should be ignored with contempt,” NPS noted.

The fake reports alleged that Mutyambai was rushed to the hospital after collapsing.