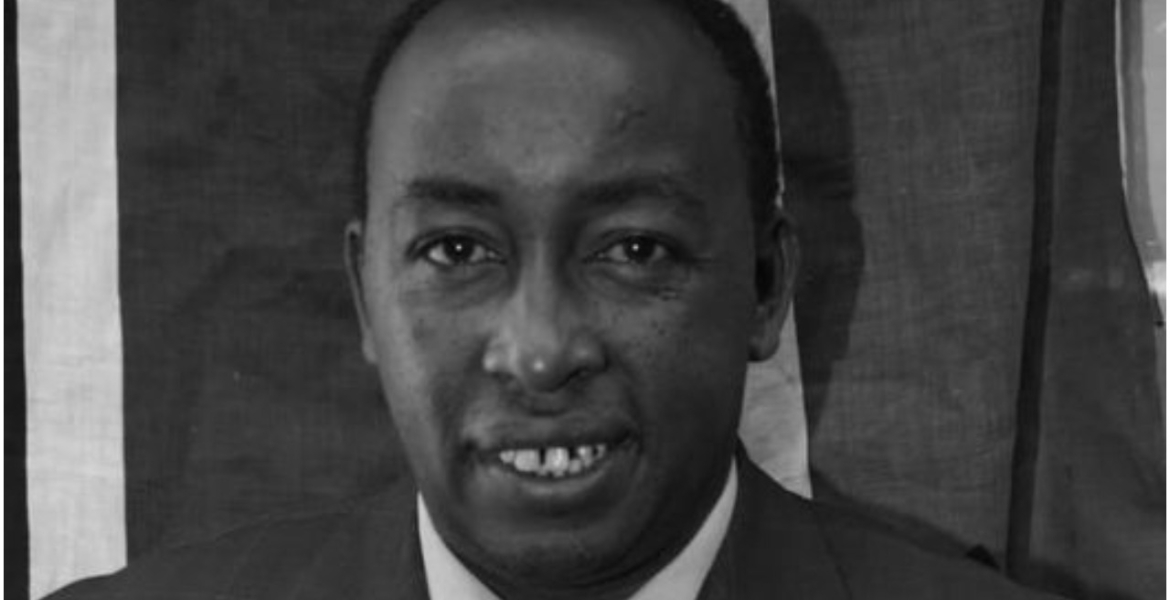 Until his death on Saturday evening, Nyaga served as a principal State House photographer attached to the Presidential Strategic Communication Unit (PSCU).

President Kenyatta mourned the 56-year-old award-winning photographer as a reliable and devoted top professional whose service to the country shall be dearly missed.

“I have received the sad news of the sudden death of Henry this morning with utter shock. Henry was a highly gifted photographer whose award-winning work made him one of the best in his field,” Kenyatta said in a message of condolence to the family, friends, relatives, and colleagues of Nyaga.

"He was a humble and amiable person whose virtues of hard work and dedication to duty will remain an inspiration to his colleagues and all those that interacted with him.”

Kenyatta said the deceased rose through the ranks over the years to become a Principal Photographer at State House courtesy of his excellent service and commitment to duty.

“Having interacted with him extensively in the course of his duty, Henry exemplified diligence and deep commitment to duty, and always worked hard to exceed the expectations of his assignments.”

“Indeed, we will forever be grateful for the excellent service the late Henry rendered to this country over the years," Uhuru eulogized.

The president said Nyaga contributed immensely to the development of photojournalism in Kenya, having won several prestigious international awards and recognitions.

“We appreciate that as a public servant, Henry Nyaga earned our nation great honor by winning several international awards among them the prestigious CNN Africa Photojournalist of the Year Award in 1999 while working with the Kenya News Agency (KNA). A devoted Christian, Henry also won two International Catholic photojournalism awards, which were presented, to him in Bangkok, Thailand, and Switzerland," he added.

Nyaga, who died quietly in his sleep at his home in Embu County, leaves behind a widow Lucy Wanjugu Muriithi and three children.