Nigerian Man Who Attempted to Defraud a Nairobi Company of Sh35.9 Million Arrested at JKIA 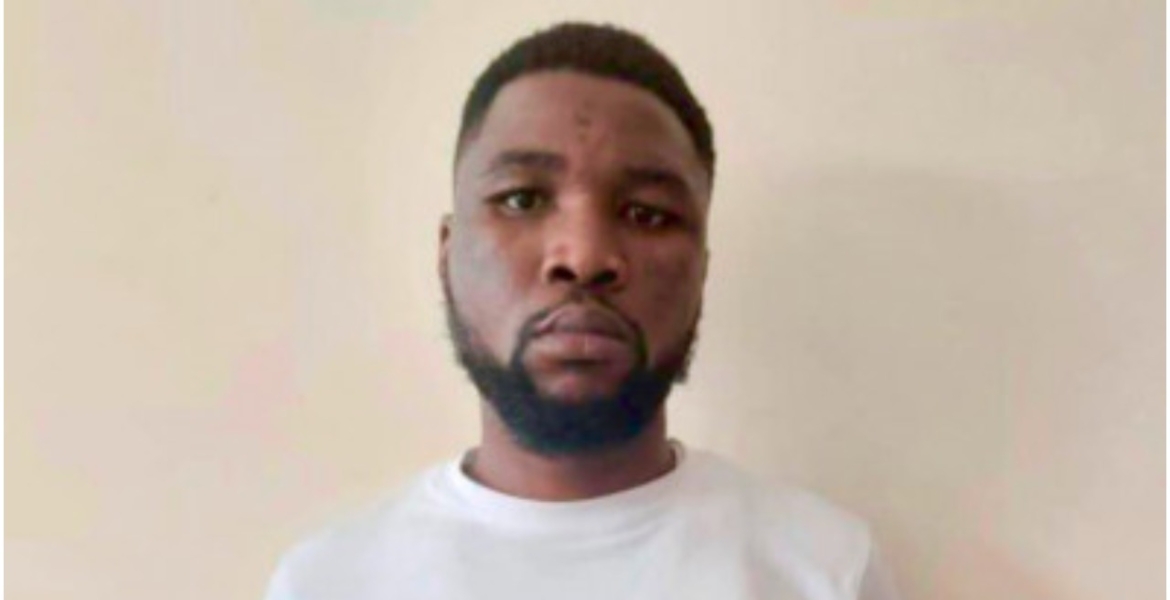 Police are holding a Nigerian national who attempted to defraud a Nairobi-based nut processing company of Sh35.9 million.

Endurance Obayan was arrested on Thursday at the Jomo Kenyatta International Airport (JKIA) trying to flee the country after the Wednesday evening incident.

"He was stopped on his tracks as he desperately attempted to board a Nigeria-bound flight, to escape from our agents who were hot on his trail,” the Directorate of Criminal Investigations (DCI) said.

The cybercrime suspect is said to have accessed Equatorial Nuts Processing Limited systems and attempted to swindle their Australian client.

“He sent a fake invoice to their client in Australia, demanding payment of Sh35.9 million. The email further instructed the client to channel the money to an account in China. This alarmed the client who immediately contacted Equatorial Nuts, in a bid to establish whether they had changed their bank details,” DCI noted.

On Thursday evening, the suspect sensed danger and hurriedly left his Ruaka apartment only to be cornered by immigration officials at the airport.

And of course our robust and magnanimous judiciary will grant him bail, and order him to deposit his passport with the court. He will then be released,and vanish into thin air, never to appear in any Court hearing. He will either sneak out of the country, or simply change his identity. This not difficult because he is not a Kenyan, so there are no fingerprint, or birth records, about him. And we never learn.

OOooohh Naija,dey try every ting that na go bring naira in da pocket.
Oh brotha cybercrime be no crime is it de modan cleaver way ooh de be rich kwiq.
I double that he came straight from Nigeria.This type of criminals more from a perceived "soft,and corrupt" country to another to minimize detection.I think he got greedy and took abigger bite that his fufu ,and pounded yam mouth could accomodate...

" A PEOPLE WHO ELECT CORRUPT POLITICIANS, IMPOSTORS, THIEVES, AND TRAITORS ARE NOT VICTIMS...BUT ACCOMPLICES."

@Settled Nomad plus others blaming the courts for bailing/bonding suspects should contact the YES voters.They okeyed the release of all types of suspects including murder,treason,rape etc suspects leave alone conmen.Most of them just jump bond.I can’t defend the corrupt magistrates and judges but remember you can never fight corruption from bottom or middle-FIGHT CORRUPTION FROM TOP-YOUR PRESIDENT,Uhuru who leads other elite thugs in EATING/LOOTING shs730 per year on top of shs 217b.COVID & shs 200b EUROBOND.Remember even Adultery is corruption.

Nigerians carry many passports. Once deported they get new names new passports and jet in. Its a deport jet back in cycle.

You know #2 to Nigerians?

Difficult to trust those.

Kenyans are very EVIL to their own people.