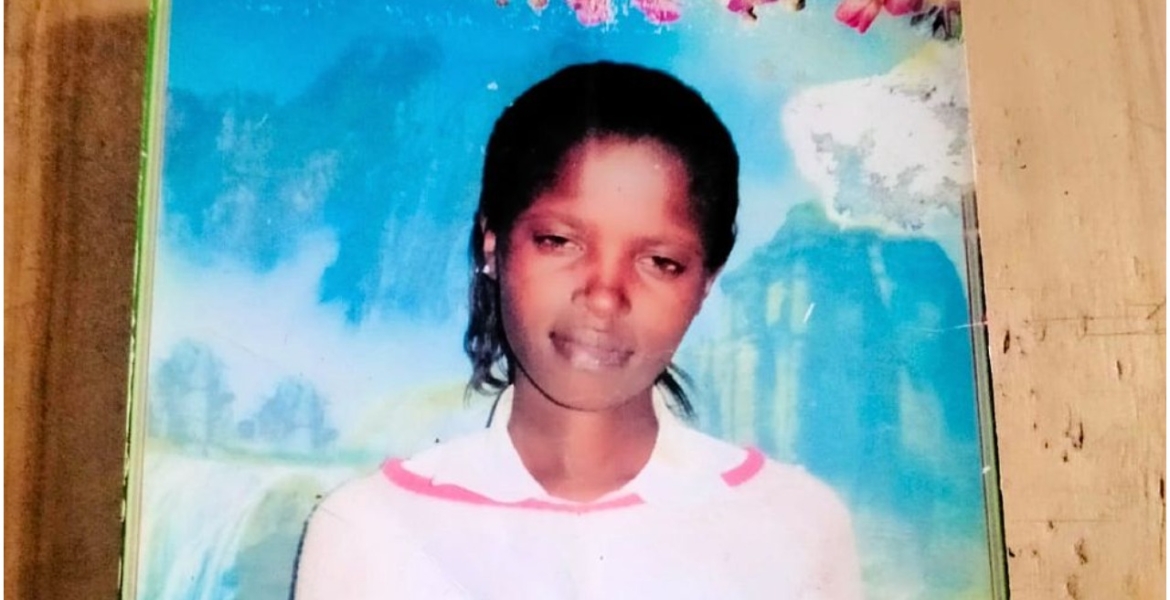 Inspector-General of Police Hillary Mutyambai has ordered the reopening of the case on the murder of Agnes Wanjiru, who was allegedly killed by a British soldier on March 31st, 2012.

On Monday, Mutyambai directed the Directorate of Criminal Investigations (DCI) to compile all available evidence and witness accounts and ensure the case is concluded before a court of law.

The police chief further urged UK authorities to collaborate with their Kenyan counterparts to conclude the case and ensure justice is served.

This comes after the Sunday Times, a UK publication, detailed how the accused soldier confessed to killing Wanjiru to his colleagues.

The lifeless body of 21-year-old Agnes Wanjiru, a sex worker, was discovered inside a septic tank at Lions Court Inn Hotel in Nanyuki, two months after her disappearance.

On the night she went missing, Wanjiru was at the hotel where tens of British soldiers were drinking beer, dancing, and having sex with local women.

The deceased was trying to support her five-month-old baby while living with her sister in a single room in the Majengo slums in Nanyuki.

The publication reported that five soldiers gave the same name of the officer, saying that on the fateful night, he showed them the body of the woman which was stashed in a tank.

Wanjiru's family believes Kenyan and British authorities staged a cover-up on the murder to maintain diplomatic relations over the Nanyuki army base, where the UK sends six infantry battalions for eight-week exercises annually.

Following an inquest in 2019, Kenyan judge Njeri Thuku concluded that Wanjiru had been murdered by one or two British soldiers. The judge ordered two further criminal inquiries, but the military took no action, the Sunday Times reported.

DCI has come in to completely kill this case due to lack of evidence. What other case have they ever solved? Pathetic.

‘Reopening the case’? The case was NOT closed! The military refused to cooperate = coverup! After all she was a prostitute they thought, so who cared? She didn’t deserve to die!

How is the kenyan incompetent goverment or so called DCI formerly CID going to help? Remember when this Kinoti and the waria guy used to go for big fish and it was all smoke without fire? I like a comment that said this is news only because western media and not daily nation, standard, or KBC shed light on this. Kenyan government is very incompetent and useless! I mean they hadn’t thought of investigating this case and it has been almost a decade? 😒

That's correct. Because our gova always has it's tail tucked inside under the hind legs like a cowardly dog when dealing with other nations. Uganda been mistreating our fishermen, South Sudan has our truck drivers murdered anyhowly, Somalia trying to grab the coast, Tanzania burning our chickens, Saudi Arabia mistreating our female workers, etc. etc.etc. etc. etc. bure kabisa just stealing our taxes and stashing them abroad. Kenyans need to think wisely when come next elections.