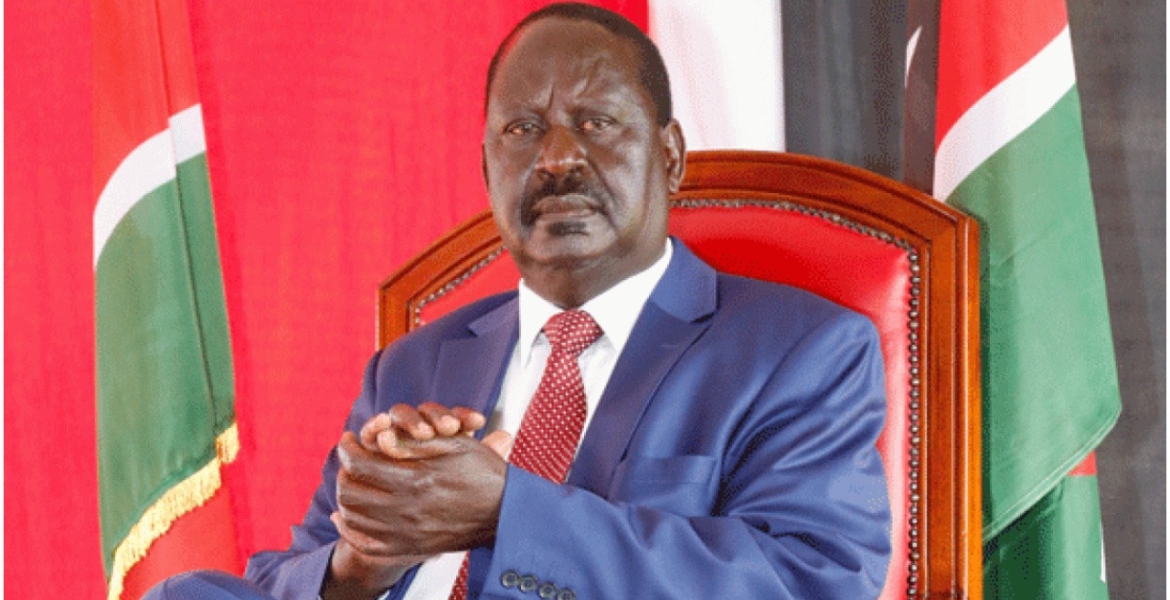 Nominated MP David Sankok says he will file a petition to block ODM leader Raila Odinga from running for president in the August 9th general election.

Sankok, an ally of Deputy President William Ruto, claims Odinga committed treason by actively participating in the 1982 failed coup and swearing himself in as ‘people’s president’ after being defeated by President Kenyatta in 2017.

He argues that Ruaraka MP TJ Kajwang and lawyer Miguna Miguna, who administered an ‘oath’ on Odinga in 2018, are either facing charges in court or have been deported. As such, Sankok says, Raila should be held accountable.

“Does the handshake wash away all your sins? That is what we have to ask ourselves and that is why I have prepared a battery of lawyers and I am moving to court to bar Raila from contesting in August because of the treason offenses that he committed,” Sankok said during an interview at a Narok hotel on Tuesday.

Last month, Odinga formally declared he will make his fifth bid for the presidency in this year’s elections. Odinga, a former Prime Minister, unsuccessfully contested for the country’s presidency in 1997, 2007, 2013, and 2017.

The old man has always bin a spoiler power greed n the courts won’t do any shit about his treason case so let us wait to embarrass the old man in August so he can loose cause chaos again crying he have bin rigged for the last time in history.

Maasai stick to goat herding.Arap Mashamba was and remains a suspect for his role in the rift valley ethnic clashes not to forget a confirmed land grabber and murderer.Neither of this two presdential candidates deserves that seat however the okoa principals as they are known in the media are waiting around to get bribed so that they can join whichever party pays them the most money selfish mpigs. A certain UN executive resigned to run for the presidency and then he was accused of having forced himself on a woman never to be heard from again.All this cowards none is willing to take on these two underserving cnadidates . Kenyan voters need fresh not necessarily young aspirants but come elections we keep recycling the same old trash.