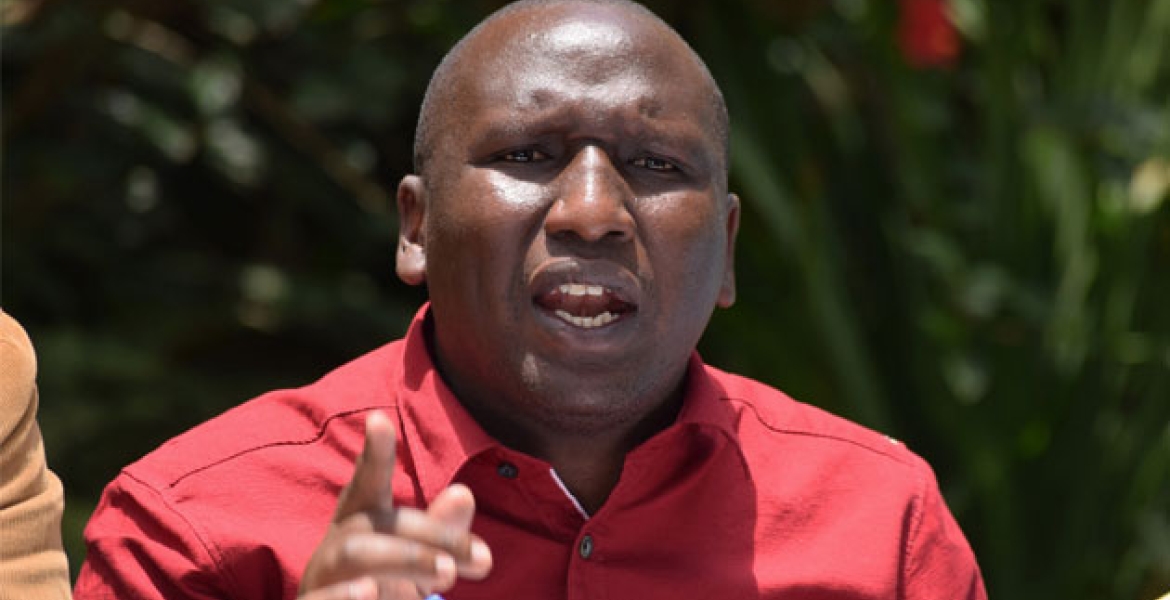 Police have opened a probe against Kericho Senator Aaron Cheruiyot over alleged racist remarks he made on Saturday.

Director of Public Prosecutions (DPP) Noordin Haji on Tuesday directed police to investigate the senator over his utterances that appeared to racially profile Kesses MP Swarup Mishra, who is of Asian descent.

Haji said the remarks which made reference to the racial identity of an elected leader could incite feelings of hatred, hostility, violence, contempt, and discrimination.

He added that the statements may be contrary to Article 33 (2) of the Constitution of Kenya, and Section 13 and 62 (1) of the National Cohesion and Integration Act.

“You are hereby directed to institute comprehensive investigations in accordance with Article 157 (4) of the Constitution of Kenya, 2010, to determine whether any offense (s) has been committed by the said senator and submit the resultant investigation file within seven (7) days of the date thereof,” Haji said in a letter to Inspector-General of Police Hilary Mutyambai.

Senator Cheruiyot made the utterances at Deputy President Ruto’s rally in Eldoret on Saturday.

Ruto is consistently aligned with 2 types of people:
1. Thugs and
2. Hate mongering buffoons who can't keep their mouths shut.
We can't afford to have this man as president.

That Eldoret rally had a lot of hate to go around. It is becoming rather evident that the Surgoi looter is breeding a lot of hate in his camp. He is smelling defeat.

Wacha wakaribu, ndio watajua hawajui! Ruto and his cronies will get the FULL force from law enforcement like never before. I know for a fact how this govt is prepared to deal with these war mongers, especially from North rift. I am an insider. So no worries.

Arrest all these idiots and lock them up!!

Kenya belongs to ALL of us! No more tribal atrocities/ blood sheds!

This dude should be in prison.