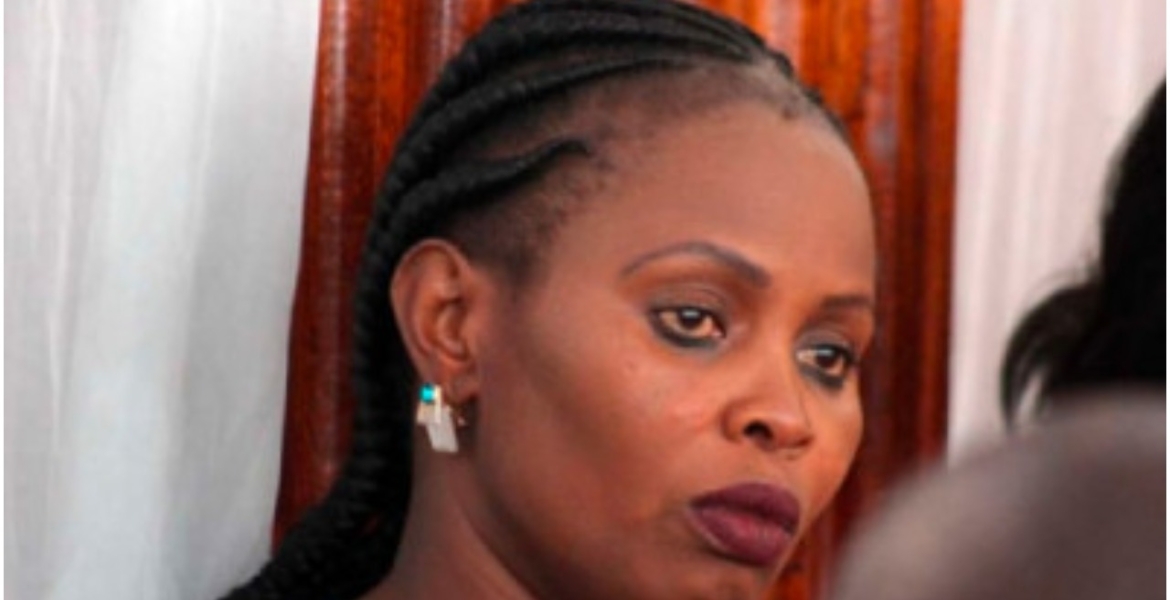 A Nairobi court has issued a warrant of arrest against businesswoman Phyllis Ngirita.

Senior Principal Magistrate Bernard Ochoi of Milimani law courts issued the arrest warrant on Monday after Ngirita failed to appear in court for the hearing of her Sh20 million tax evasion case. She is accused of failing to pay taxes amounting to Sh20 million between December 2016 and December 2017.

This is the second time a warrant of arrest has been issued against Phyllis, who is facing four counts of failure to submit a tax return and failure to pay tax.

Phyllis is also among the prime suspects charged over the second phase of the National Youth Service (NYS) corruption scandal. She was charged with illegally receiving over Sh300 million from NYS alongside her sister Ann Ngirita, brother Jeremiah Gichini Ngirita, and their mother Lucy Wambui Ngirita.

Ngirita give us the update of your kids. Are they chokora now because they cannot speak German?

@Mr. Collusion; there is a famous saying that goes like "it's not who you know it's who you blow". Waiguru alinyonya wale wako at the citadel of power si akina Sonko ama Sudi.

NYS deducts taxes, VAT, on non taxable goods...the amount never gets to show on the businessman's ledger. WHERE DOES SUCH MONEY GO TO? Are there secret accounts that wrongfully charged taxes go to...maybe to benefit someone or some people?