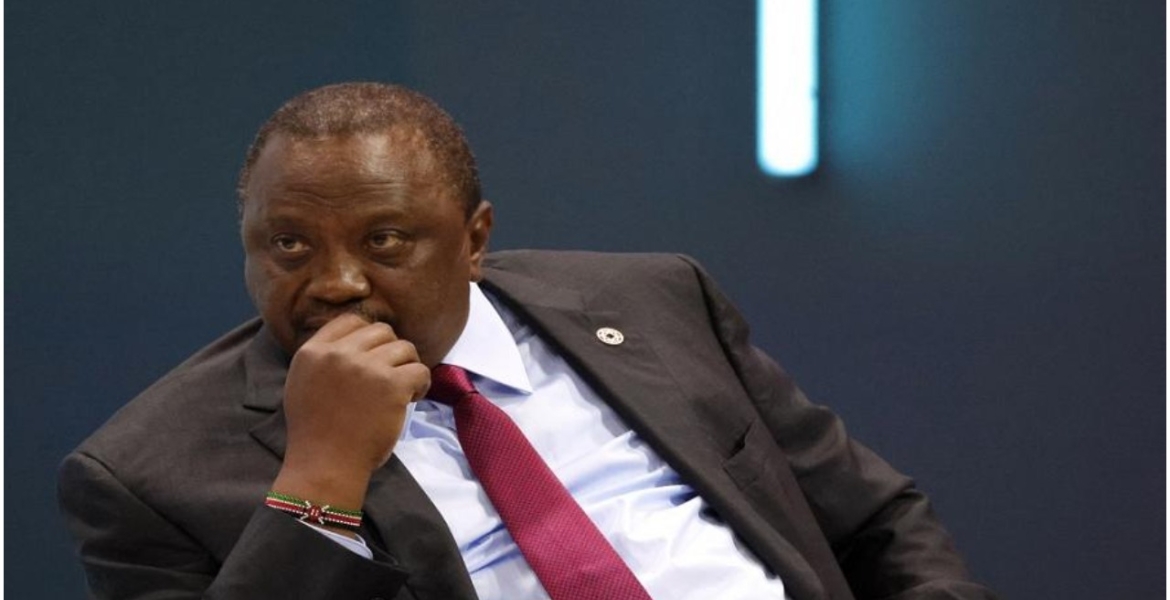 A new report by Oxfam International has listed President Kenyatta among the top five wealthiest individuals in the country, with industrialist families dominating the ranking of rich Kenyans.

Sameer is the son and heir to the late businessman Naushad Merali, who passed away in July 2021. The deceased built a business empire from investments in various sectors including telecommunications, manufacturing, agriculture, banking and real estate.

On the other hand, Shah is founder of Bidco Group of Companies, a household consumer goods manufacturer with operations in 13 African countries.

"The two richest people have more wealth than 16.5 million Kenyans," Oxfam says in the report as quoted by Business Daily.

Textile manufacturer Jaswinder Singh Bedi was ranked as the third richest Kenyan with a fortune $680 million (Sh77.1 billion) followed by President Uhuru whose net worth is estimated at $530 million (Sh60 billion). Oxfam clarified that Uhuru’s wealth is likely associated with the wider Kenyatta family, as was the case in the past when Forbes said Kenyatta was worth $500 million.

Mahendra Rambhai Patel, whose family owns Ramco Group, a conglomerate with interests in print, hardware, manufacturing, office supply and property sectors, is the fifth wealthiest Kenyan with a fortune of $430 million (Sh48.7 billion).

Oxfam's report is based on data from Wealth-X, an organization that tracks the records of the world’s wealthiest individuals.

The report released on Monday states that there are no dollar billionaires in Kenya while South Africa has five followed by Nigeria (three), Morocco (two), and one in Zimbabwe.

The number of Kenyans whose individual net worth exceeds $5 million (Sh567 million stands at 1,755. Their combined net worth totals $37.1 billion (Sh4.2 trillion), equivalent to 41 percent of the country’s GDP.

This narrative "Willing buyer, dead seller" is factual and fun at the same time lol

He can be a billionaire after dynasty monarchy stole most of it while he was growing up. He's just icing the cake with BBI kemsa SGR BRT NMS