Cash-strapped Kenyatta University to Lay Off Hundreds of Employees 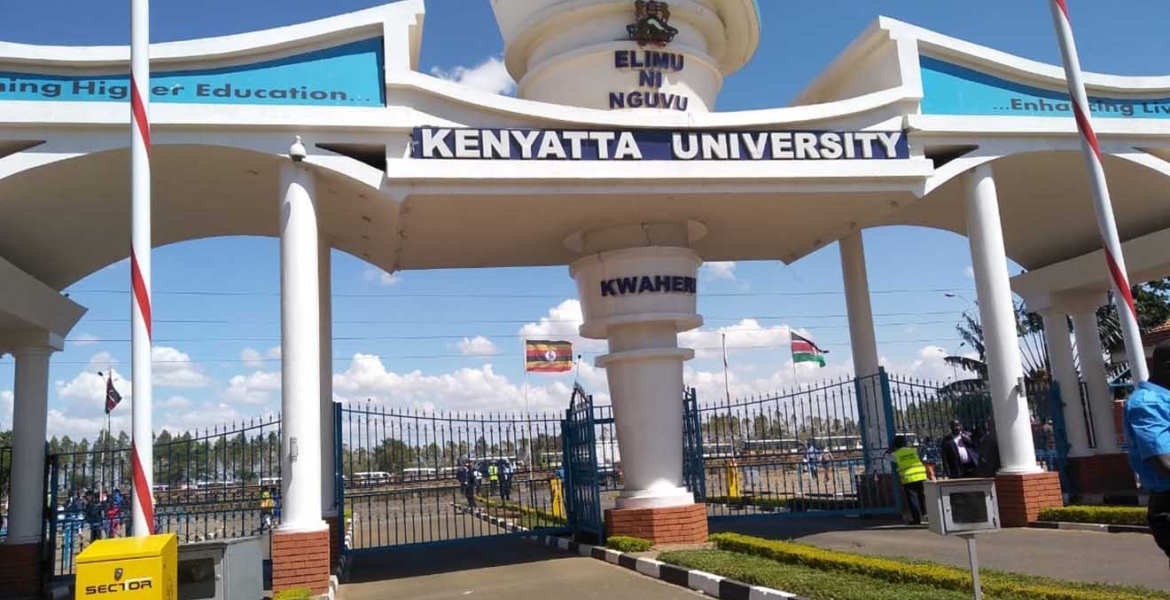 Kenyatta University is set to lay off hundreds of workers including lecturers and non-teaching staff in a move aimed at keeping the institution afloat.

The university’s Vice-Chancellor Prof. Paul Wainaina said the restructuring is occasioned by reduced government funding over the years and a harsh economic environment.

“In view of the disinformation that is going on in the social media regarding the proposed restructuring, it is important for the university to provide clarity and highlight some of the changes to avoid rumors,” Prof. Wainaina said in a statement.

He explained that the capitation from the national government has remained constant at Sh3 billion over the last couple of years even though the cost of running the institution has risen. The university’s financial woes have been exacerbated by the reduction in the number of self-sponsored students since 2016.

Last August, the university appointed a committee to examine the university’s operations and suggest ways of reducing costs while maintaining the quality of education.

Nation reports that the university is implementing some of the proposals including rationalization of divisions/units with the goal of bringing efficiency and optimization, scrapping academic programs attracting few students, and merging faculties to maximize their efficiency.

Na bado! More layoffs in almost every sector is soon going to be realized.

How could Kenyans afford to finance expanded BBI nonsense,@ shs 2b per month if they can’t pump some billions to education institutions?The so-called president,jambazi Muigai and his bongomizoga boss/advisor ,Raila believe in hiring an extra an idle MP,a senator or a governor whose salary can employ 20 University lecturers or 20 doctors or 60 high school teachers.