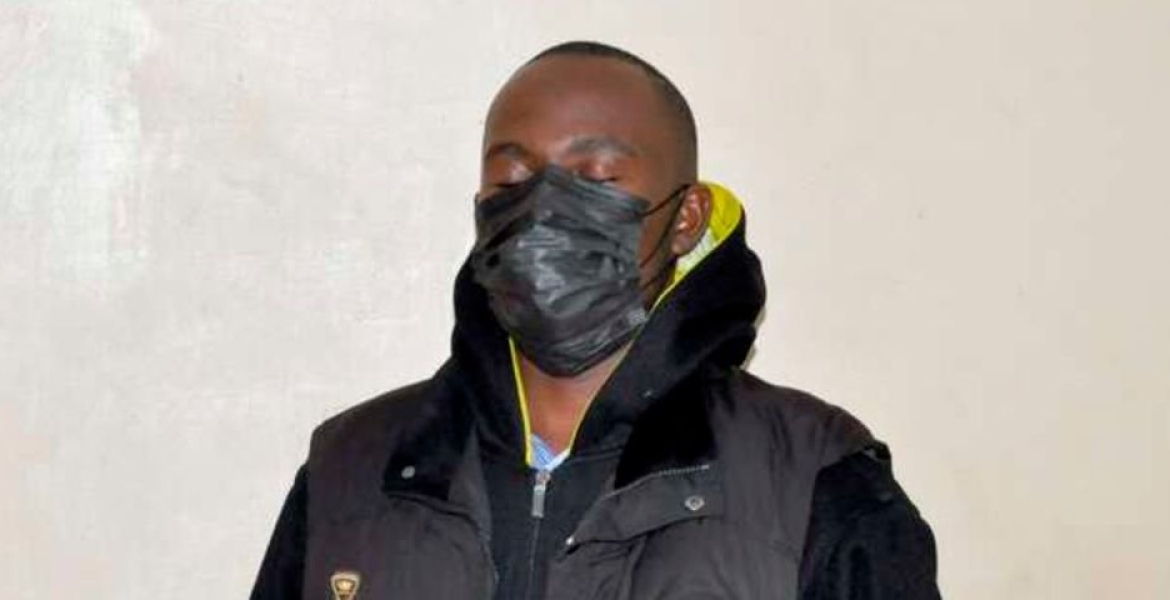 An aspiring MCA has been charged with defrauding a businesswoman of Sh16 million.

Kinuthia is accused of defrauding Caroline Wambui of Sh16 million by pretending that he was in a position to help her to secure tenders for the supply of staff uniforms and construction of classrooms with the Saboti Constituency Development Fund (CDF).

The charge sheet stated that he committed the offenses on diverse dates between February 1st, 2018 and December 30th, 2020, within Kiambu County.

“…with intent to defraud, you obtained Sh16,657,785 from Caroline Wambui Ngige, by falsely pretending that you had secured tenders for the supply of Saboti Constituency Development Fund (CDF) staff uniforms and construction of classrooms within Saboti Constituency, a fact you knew to be false,” the charge sheet reads in part.

Kinuthia pleaded not guilty to the charges and was released on a cash bail of Sh2.5 million or an alternative bond of Sh5 million.

The court also directed that a Toyota Prado TX, which is said to have been bought from the proceeds of crime, be detained for a month as investigations continue. The matter will be mentioned on August 1st.

Wambui, 40, says a friend introduced her to Kinuthia, who claimed to be a well-connected person within the corridors of power and would help her secure lucrative tenders.

She ended up giving the man Sh16 million only to later learn that she had been conned after Kinuthia disappeared and cut communication with her. Efforts to recover her money were in vain.

On Friday, Wambui bumped into Kinuthia on Kimathi street in Nairobi, and raised the alarm, attracting a crowd and the police, who arrested him.

The deal did not only leave her fighting auctioneers and shylocks seeking to recover the money they lent her, but has also ruined her marriage of 14 years. Wambui co-owned a supplies business with her former husband Moses Kiarie,

“It is true that the Sh16 million she lost was part of the reason we divorced. She conspired to use my money without my consent. She made me lose everything I had, (and I ended up) selling my property so that I can get back on my feet. It has been a painful journey... when you lose what took years to build,” Kiarie told Nation.

Guess what? Brother Wafula Chebukati is going to clear Brother Kinuthia to run for an elective public office!

Brother Haji and Kinoti Where are you? Please rescue our nation from the current trend of self-destruction!

DP Ruto have taught the UDAku team to steal from ordinary citizens. Are you listening Kenyans? Ruto never talks about graft, corruption, conmanship, etc because he is all that crazy shit. Vote for Ruto at your perils. The guy will steal heavily from Kenyans.

Now kikuyu thieves are all running to hide in uda because their kalenjin boss tells them steal is good as long as they are stealing among other Kikuyus. Where is Rachel Ruto to pray for these thugs?

How gullible can people get? 16 million?

Thank you for your warning. However, you forgot to include Brother Raila Juma Oginga of the ODM political party!
These two presidential candidates will make Somalia and Haiti look like "heaven."