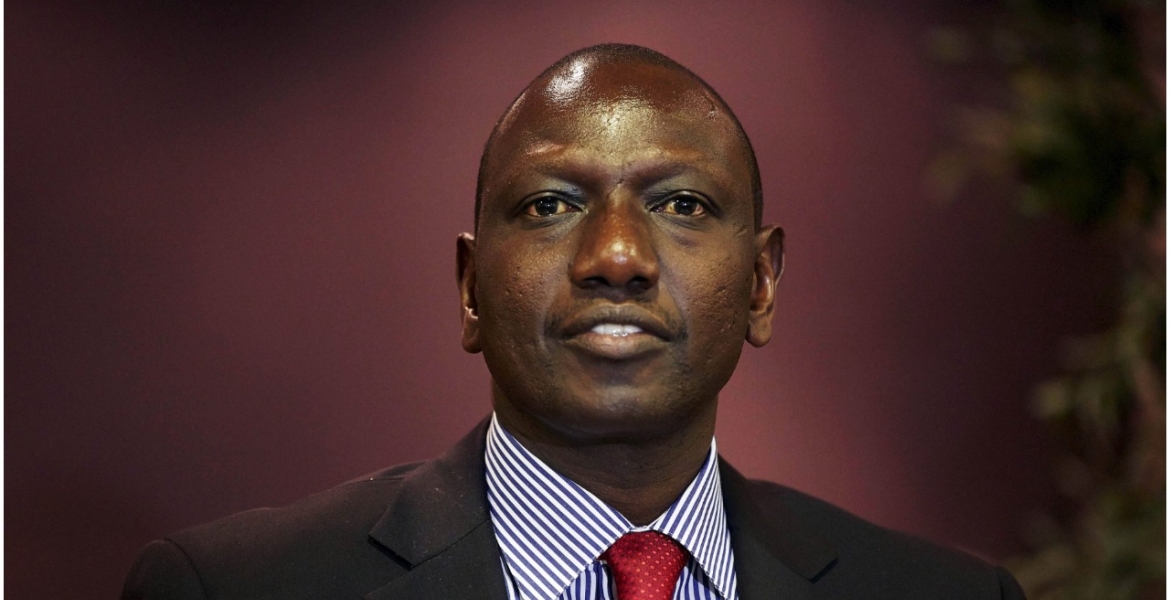 Deputy President William Ruto has asked the High Court to dismiss a petition seeking his removal from office.

The case was filed by Mau Mau war veterans led by Michael Kariuki Kirungia, who wants Ruto removed from office on grounds of abandoning his constitutional duties as the deputy president.

Ruto is accused of violating Article 147 (1) (2) of the Constitution by failing to discharge his role as the principal assistant of the President and instead embarked on “self-assigned duties”.

The petitioners also accused the deputy president of gross misconduct, claiming that he has been attacking the government that he serves.

They want the court to restrain Ruto from using his office and his official residence to host and conduct meetings of the United Democratic Alliance (UDA) party until the case is heard and determined.

But in a preliminary objection, Ruto stated that the court lacks jurisdiction to hear and determine the suit as it seeks orders for removal of the Deputy President from office in a manner that contravenes Articles 150 as read with Articles 144 and 145 of the Constitution.

"The suit herein fails the test of justiciability and ripeness as the applicant is inviting the court to embark on an academic exercise which is a waste of precious and scarce judicial time," Ruto says through lawyer Elius Mutuma.

Mutuma argues that the case is incompetent and incurably defective both in form and in substance and is therefore untenable. He avers that the petition does not raise any triable issues and does not disclose any specific acts that are manifestly in breach of the law to warrant judicial intervention.

"The suit is hopelessly and haplessly bad and fatally deficient in both form and substance," reads court papers.

The case will be heard on May 19th.

Ruto must be removed from office because he has not worked for the Kenyan people while still getting paid by ordinary tax payers.

The minute when Brother Kipchirchir Samoei formed UDA, he should have been kicked out of the government immediately.
For the last four years, he has opposed the same government he is supposedly expected to be part of. He has continued receiving emoluments, protection for himself and his chickens and all his personal property at the expense of the poor starving people of Kenyan.
Brother Samoei and his twin brother Raila both squandered the treasury by making useless trips to the USA and Britain. What was the purpose of their trips? Have you seen any presidential, and or prime ministerial candidate from the USA, and or Britain visiting any other foreign country before the elections?
Any Kenyan who is supporting either candidate does not care for the future of our beautiful country Kenya.
SOLUTION:
Raila and Samoei should step down and let one of their best followers take over from them and continue their presidential campaigning if they really love Kenya.
The late Brother Mpilo Tutu of South Africa once said:
“If you are silent in situations of injustice, you have taken the side of the oppressor.” Raila and Samoei are both oppressors of the people of Kenya.

He desserted his DP duties for personal gains, what makes Kenyans believe he can perform as a president, if if elected. If he can’t be trusted with what he has now, how can he be trusted with the next one? Politics is a dirty and blinding game. The players are deceiving and calculating and will play the cards to their favor and make you believe that you the voter are on the same team. Ruto has mastered the political games and if anything he’s playing Russian roulette. He will become a modern day low key dictator. Wake up Kenyans, we can do better. It’s 2022 and it’s crazy how Kenyans still run towards political leaders like they some gods. It’s become a popularity contest as to who brings in the biggest crowd and admires.

This guy Ruto deserves no respect from any Kenyans. He has been campaigning in the past 4 years and engaging in corruption deals while he is receiving a salary. Ruto should have been fired long time ago. He is a worthless DP of Utopia Kenya.

Ruto need to resign or get eject out of the DP’s office. He has been nothing but shame to the Republic of Kenya. He still got a long way to go to grow up to be a man. He is a little boy in big people’s trousers.

Ruto does not measure up to be the DP. Fire him.