I Have Been Vindicated, Sakaja Says After Clearance to Vie for Nairobi Governor 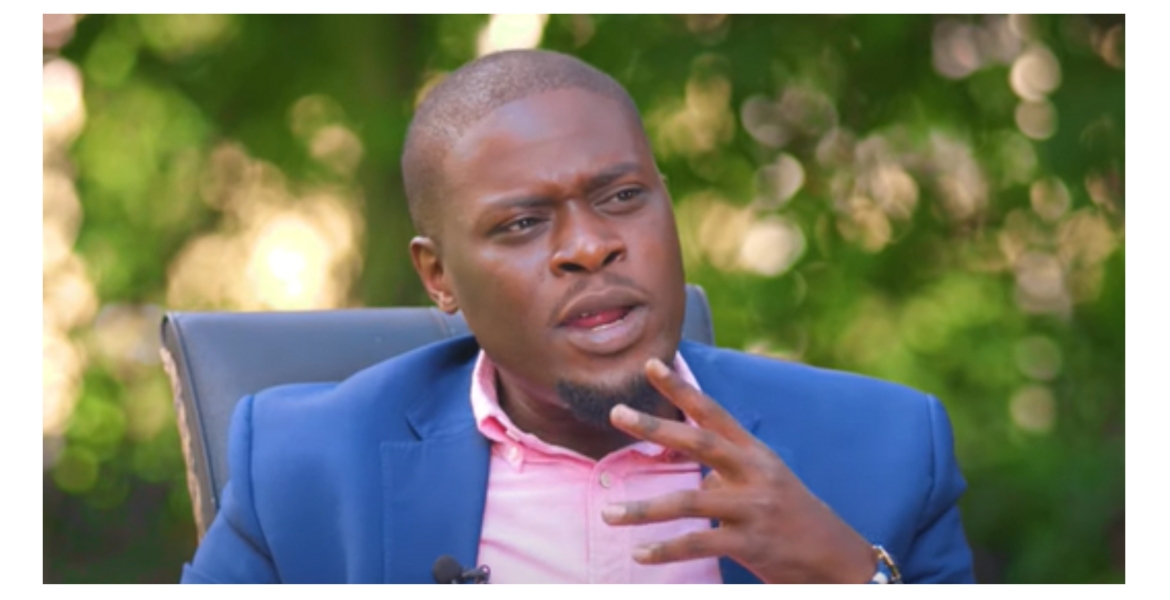 Nairobi Senator Johnson Sakaja has welcomed the decision by the IEBC Disputes Resolution Committee to clear him to vie for the Nairobi governor’s seat in the forthcoming elections.

On Sunday, the tribunal dismissed a petition that challenged the validity of Sakaja’s degree, saying it lacks jurisdiction to determine the authenticity of the document

Speaking after the ruling, an elated Sakaja affirmed that he will be on the ballot on August 9th and exuded confidence that he will win the seat.

“I want to assure the millions of Nairobians who have been anxious during this time that the honorary is still on; we have been cleared and we will be on the ballot come August 9th,” said Sakaja.

He added: “As a public servant, I will abide by all the provisions of law. I am glad that we have been vindicated, we stand qualified and we have the requisite qualifications to run for the office of governor. We are in it to win so that we can transform this great capital.”

A petitioner, Dennis Gakuu Wahome had lodged a complaint before the committee challenging Sakaja’s Bachelor of Science in Management degree from Team University in Uganda, claiming it is fake.

The Commission for University Education (CUE) last week revoked the recognition of Sakaja’s degree from the Kampala-based university pending an investigation to determine its authenticity.

He can’t be trusted.
Good-luck to Nairobi county. They need it.

You have not been vindicated kagege gaka. Your reputation has been damaged. Kenyans know you are a fraud and come August 9th, Igathe will take the seat at 6 a.m in the morning

Please Mr. Sakaja, humble yourself and talk less. You have not been vindicated. The issue of the authenticity of your certificate has not been settled. The coward IEBC ,has decided for now integrity is not a "big deal" What a shame.This issue will come to haunt you.However, since you are still enrolled in UofN, make it a point to graduate,and have the media there.

The deal Sakaja and Chebukati have made is not vindication of any sort. Sakaja can’t run for Nairobi governor without producing the necessary academic documents and be cleared by the Education Board. Kenyans can allow individual deals to be made between Sakaja and the IEBC. That is not how democracy works and we must have transparency in Sakaja’s academic credentials.

It the same deal that Raila went into. While I do not agree either way, why should it be ok for Baba and not Sakaja. We as the electorate have asked Raila to be the good example by publishing his degree certificates in order to shed light on the ongoing doubts about it.
We already know iebc had cleared the same candidates including Sakaja in the previous elections but today they are coming up questionable. Same thing applies to Baba coming up for scrutiny.

Who vindicate you Sakaja. Bribery to Chebukati does not exonerate you from any forgery you have committed in acquiring your fake degree. Your credibility is completely destroyed. Please stop lying to the Nairobi County voters and Kenyans at large. Your moral conscience is not up to par.

Who is ‘we stand vindicated’ because that does not sound like Sakaja is referring to himself?

Only reason he was cleared is cause he dragged Uhuru's name through the mud. The president picked up the phone and said end this foolishness. Sakaja and the den are ruthless in their tactics.

A mafia government is defeated every time and all the times!

I think Sakaja is self vindicating himself, and then convincing himself that some body vindicated him. The validated of Sakaja’s degree must be formally investigated and determined for good order from f academic processes in Kenya.

That is not vindication

If the CUE has the jurisdiction to determine the authenticity of academic documents and they have revoked Sakaja's documents pending further investigations, then why is the IEBC clearing him? i have a feeling we have not seen the end of this saga.

Who vindicated you Sakaja?? Who?? You don’t forge degrees and expect to be vindicated. Your current new deal with Chebukati is short lived. You can’t hoodwink Kenyans for too long.