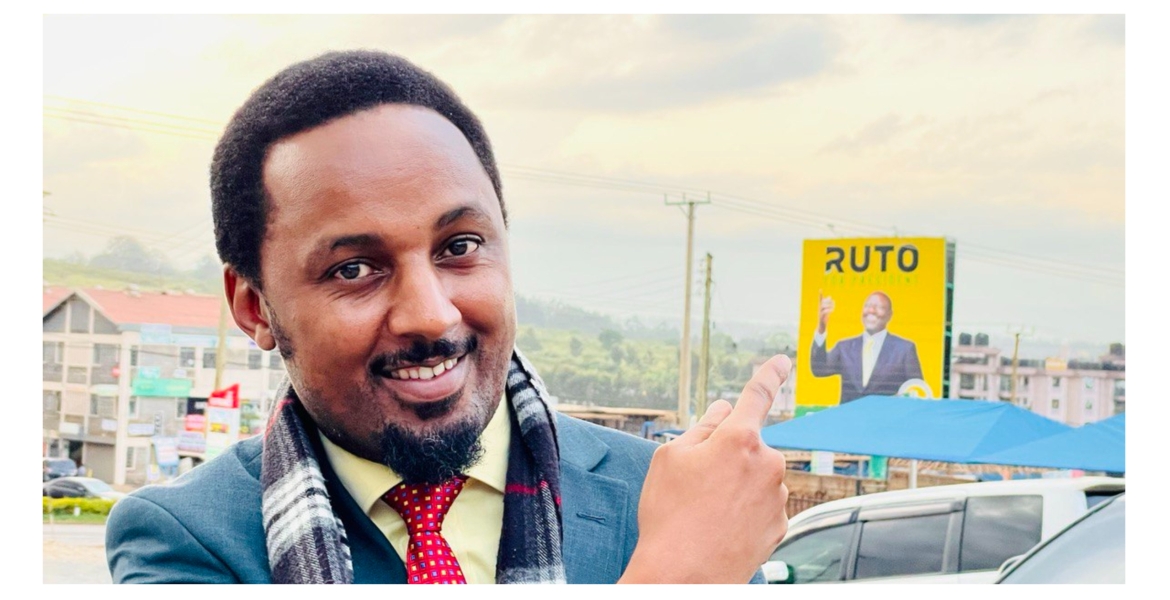 Kiambu Senate aspirant Karungo Thang’wa has been disqualified from vying for the seat in the August 9th elections.

On Sunday, Independent Electoral and Boundaries Commission (IEBC) Dispute Resolution Committee dismissed his complaint and upheld the decision to lock him out of the Kiambu senatorial race.

The tribunal ruled that Thang’wa was previously impeached from office, hence unsuitable to contest or hold any public office.

"Our analysis of the fact and law as presented leads us to the conclusion that the respondent acted within the law to decline the complainant on the account of him having been removed from public office and presenting himself for nomination outside the gazetted terms,” the committee ruled.

"In light of the foregoing, the committee upholds the decision of the returning officer in declining to nominate the complainant and the complaint is hereby dismissed with no order to cost.”

Thang’wa, who was eyeing the Kiambu senate seat on a UDA party ticket, said the IEBC tribunal was dishonest in its ruling promising to challenge the decision in the High Court.

"The IEBC Dispute Resolution Committee has given a very dishonest ruling. Tukutane High Court. We are not letting go. We are here to stay," he said in a tweet.

Thang’wa was impeached by the Kiambu County Assembly in October 2019 while serving as the County Executive Committee (CEC) member in charge of Youth Affairs and Sports.

In disqualifying Thang’wa, IEBC Chairman Wafula Chebukati cited Article 75(3) which states, “A person who is removed from office on contravention of Chapter 6 of the Constitution is disqualified from holding any other State or public office whether elective or appointive.”

This fool wanted to be elected senator while he could do a counter job well without stealing. A good decision by IEBC to look him out to protect citizen’s funds from being stolen.

Unfortunately a crook like Thangwa has been enriching himself with stolen funds from the people he is supposed to serve. And you can see he is a good member of the UDAku party of thieves lead by WSR and Rigathi, the king of thieves.

Jambazi Karungo was impeached by corrupt Kiambu councilors on EUROBOND&COVID funds looter,Uhuru’s orders.He even added shs 200000 cash bribe to all Kiambu MCAs(including those opposed to the impeachment) for “good job”.Kenyans will pay him billions in compensation for MCAs/Uhuru’s mistake once he is acquitted by a court of law.

Where do some parents get the names of their kids - @karungo Thang’wa. Such a name is suspensions from the start. It just sounds quite frankly weird and untrustworthy. Couldn’t the voters tell the man is a thief from the time he approached them for votes.

Not to mention Kimani Ichungw'a and Kanini Kega